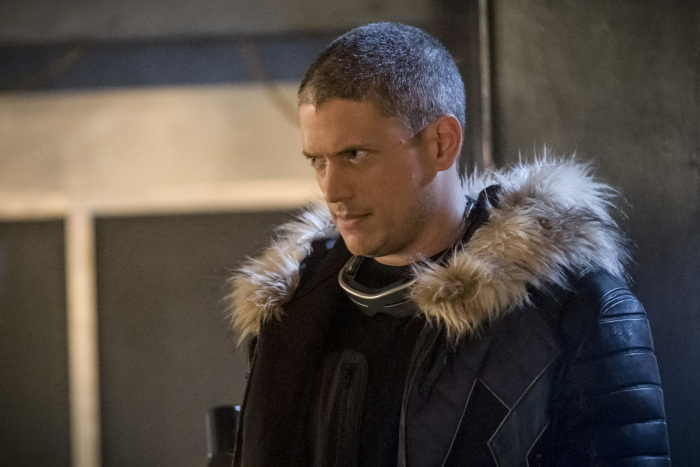 After tonight’s episode of The Flash, which featured an epic showdown between Team Flash and the DeVoes, The CW released the official trailer for episode 19 of Season 4 titled “Fury Rogue.” Wentworth Miller makes his return as Leo Snart a.k.a. Citizen Cold from Earth-X after he was last seen on Legends of Tomorrow!

Check out the trailer below, as well as the official episode description. However, be aware of potential spoilers from the episode – you’ve officially been warned!

The Flash Season 4 airs Tuesday nights at 8/7c on The CW! Are you excited for Miller’s return as Citizen Cold? Let us know in the comments below!