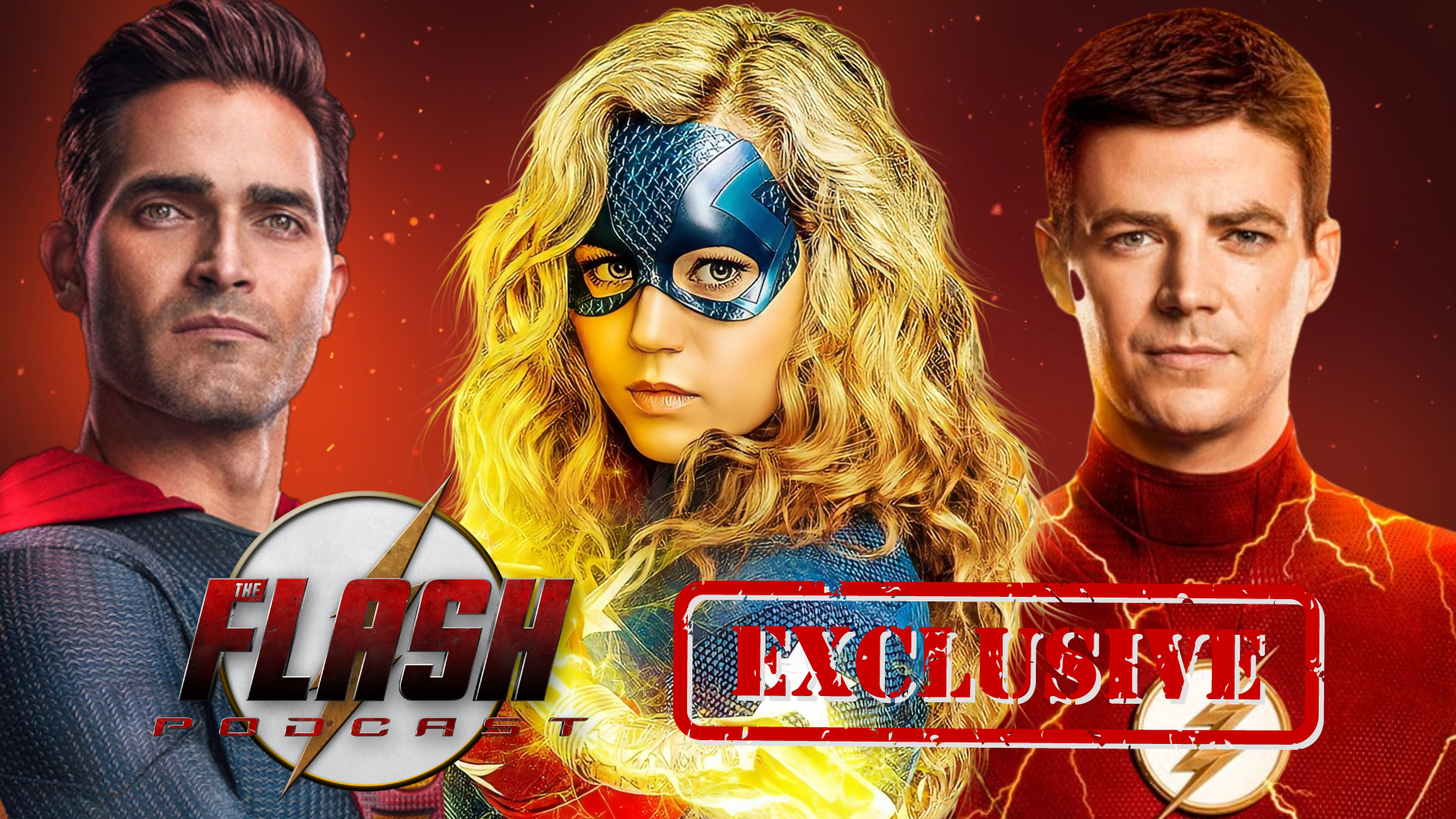 While The Flash and Superman & Lois will be back in 2023, DC’s Stargirl is keeping the Arrowverse going this fall with season 3 set to premiere next Wednesday (August 31), with Frenemies as the story arc this year.  Despite not taking place on Earth-Prime (or whatever Earth Superman & Lois is supposed to take place on,) DC’s Stargirl is adjacent to the franchise through the rebooted Earth-2 that was introduced during Crisis on Infinite Earths, as well as John Wesley Shipp’s character Jay Garrick serving as a tie to both worlds.

The Flash Podcast’s Andy Behbakht recently had the pleasure to chat with Courtney Whitmore herself, Ms. Brec Bassinger, about DC’s Stargirl season 3. The full interview will be shared once we get closer to the premiere date, but to get the fans excited and ready, Bassinger shared a fun little tease when it came to crossovers. When asked if DC’s Stargirl and The Flash may do a crossover, since season 9 will be the end of the series – and they were supposed to do a crossover before COVID -, Bassinger stated that nothing is in the cards at the moment.

However, Bassinger did tease that a “small crossover cameo situation” is being worked out, and that schedules are currently being looked over to hopefully make this happen. Without sharing for what DC project it’s meant to be, here’s what Bassinger said:

“So I do know just talking to Geoff [Johns], our showrunner…nothing specific to The Flash. But [there are] other things, there is still talks going on [about] a small crossover cameo situation. And we’re actually working on schedules, so I’m hoping it works out because, clearly, last time it did not. But I’d say stay optimistic they’re still pushing for it.”

The Flash Podcast also asked Bassinger if she knew what that canceled crossover story was going to be between The Flash and DC’s Stargirl, to which she stated that “I actually, I have no idea.” However, Bassinger is hoping just as much as fans do to see Barry Allen meet Courtney meet before his show ends, as she shared that “it’s possible!”

What could this crossover cameo be about? Speculate in the comments!

DC’s Stargirl season 3 premieres on Wednesday, August 31, at 8/7c on The CW – Stream the episode the next day only on The CW App! Stay tuned for our full interview with Bassinger next week!