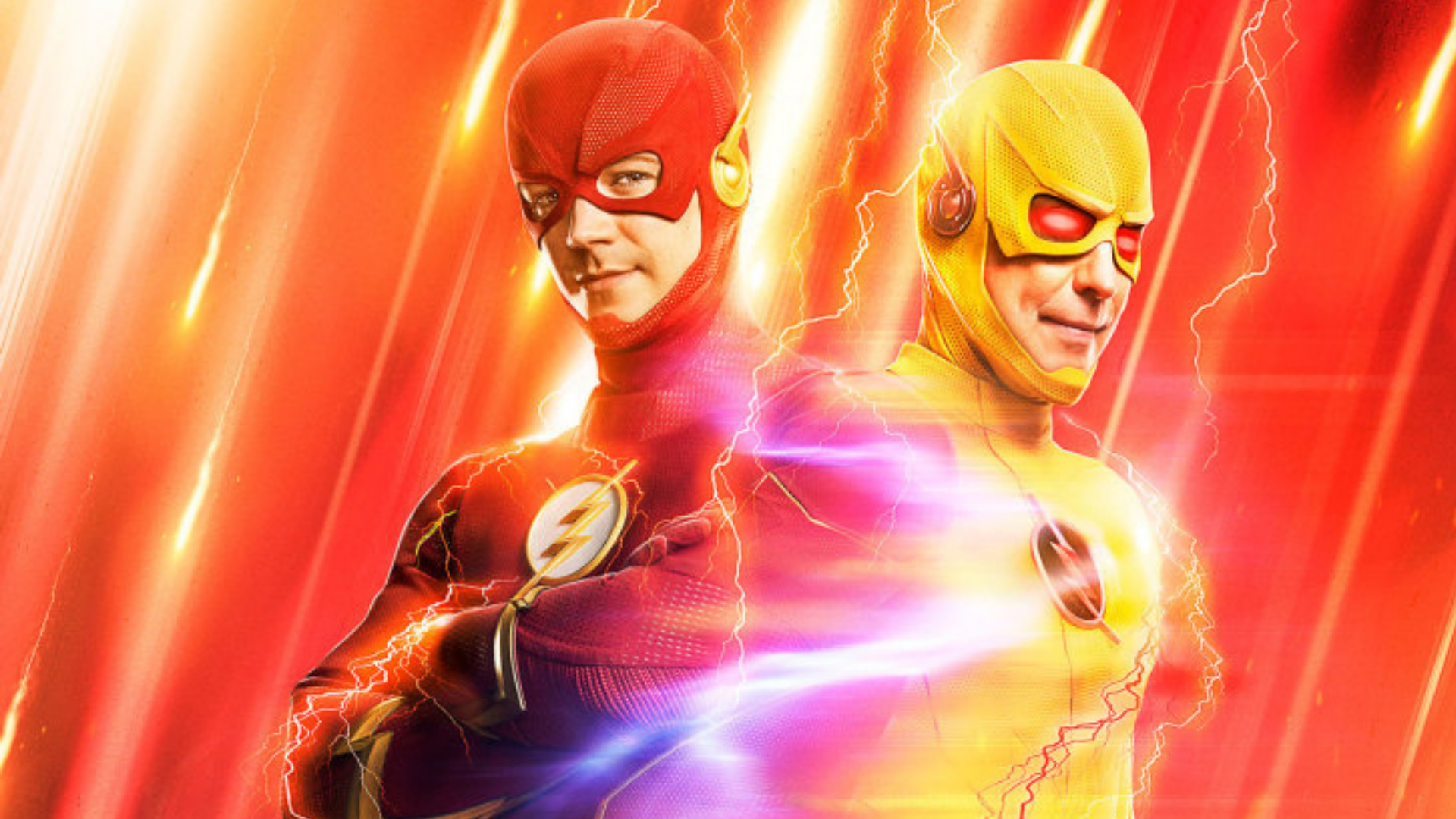 The Flash Season 9 Confirmed To Be Its Last

After a lot of speculation, The CW has now confirmed The Flash season 9, with a 13-episode order, will be the show’s final one. It wasn’t stated when the final season will officially premiere in 2023. Production is slated to commence in September,  and will reportedly last until March 2023. Showrunner Eric Wallace spoke about The Flash’s ending in the following statement:

“Nine seasons! Nine years of saving Central City while taking audiences on an emotional journey full of heart, humor, and spectacle. And now Barry Allen has reached the starting gate for his last race. So many amazing people have given their talents, time, and love to bring this wonderful show to life each week. So, as we get ready to honor the show’s incredible legacy with our exciting final chapter, I want to say thank you to our phenomenal cast, writers, producers, and crew over the years who helped make The Flash such an unforgettable experience for audiences around the world.”

Are you sad to see The Flash season 9 being the show’s final season? Let us know in the comments or email us as we will be covering this on the next episode of The Flash Podcast!