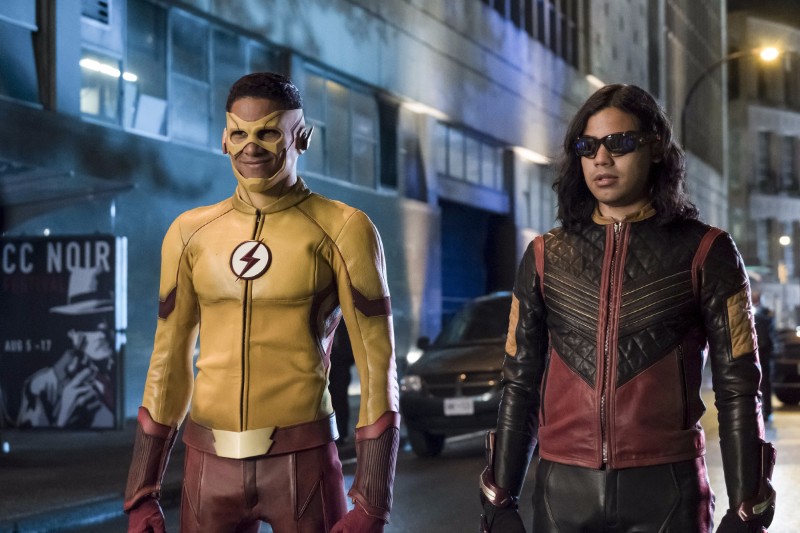 While no official description has been released yet by The CW, we’ll most likely get it in the next few weeks. In the mean time, be sure to catch the full gallery of images for the premiere below along with the latest trailer. However, be aware of potential spoilers in the photos and the trailer – you have officially been warned!