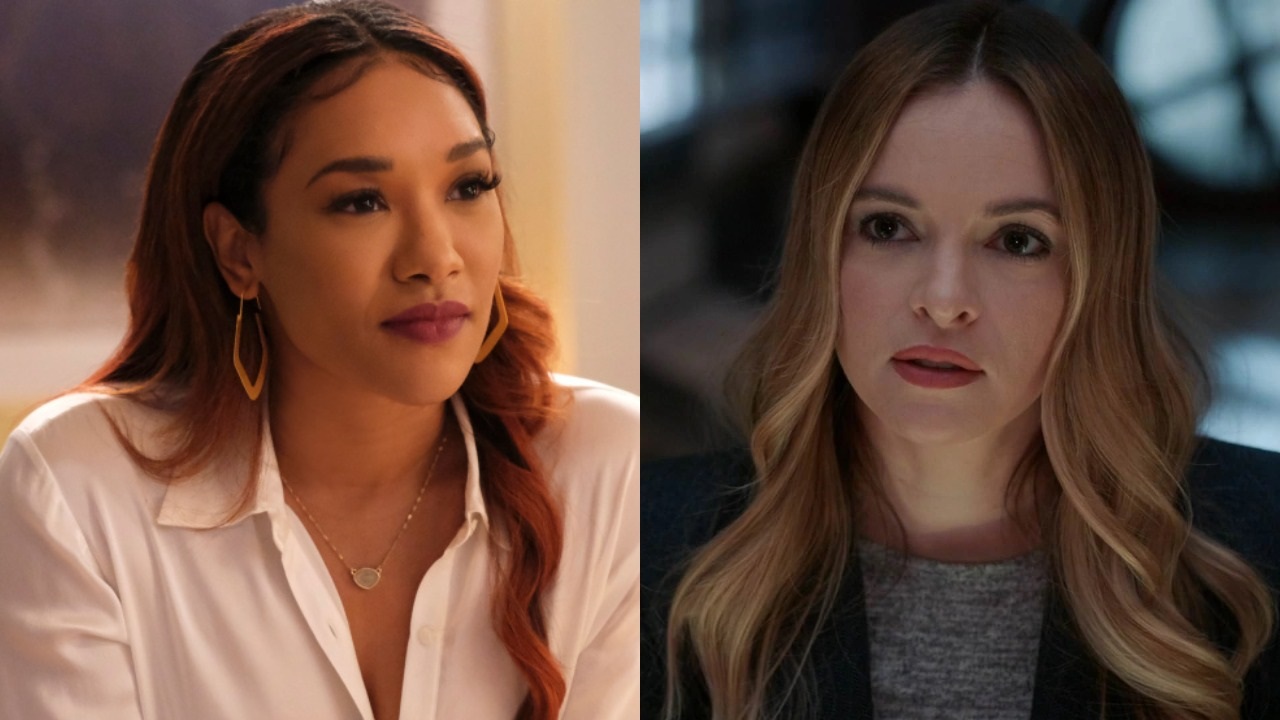 While The Flash season 9 is a go, who besides Grant Gustin will actually be back next season? Earlier today, Jesse L. Martin, who plays Joe West, was announced to be officially stepping down as a series regular after The Flash season 8 is over, as he is going to star in a new NBC pilot. However, part of Deadline’s report also brought up two other key cast members whose contracts are ending this season, and those were Candice Patton (Iris West-Allen) and Danielle Panabaker (Caitlin Frost/Killer Frost.)

Last year, Patton and Panabaker, along with Martin, were announced by Deadline that they had signed new deals for The Flash season 8, after their 7-year deal had finished. But what was really unknown was if they, similar to Gustin, only had 1-year deals or if they were already signed on for a potential season 9. Their current deals will expire this season, BUT there is no need to get concerned about any potential departures. Deadline states they’re hearing that both actresses are currently in negotiations to return for what could potentially be the final season of the show.

It’s still worth remembering that The CW nor Warner Bros. TV has officially announced that The Flash season 9 will be the show’s final season yet. When any of that news breaks, in addition to new season 9 details, The Flash Podcast will have you covered as always!

Catch The Flash on Wednesday nights at 8/7c on The CW!