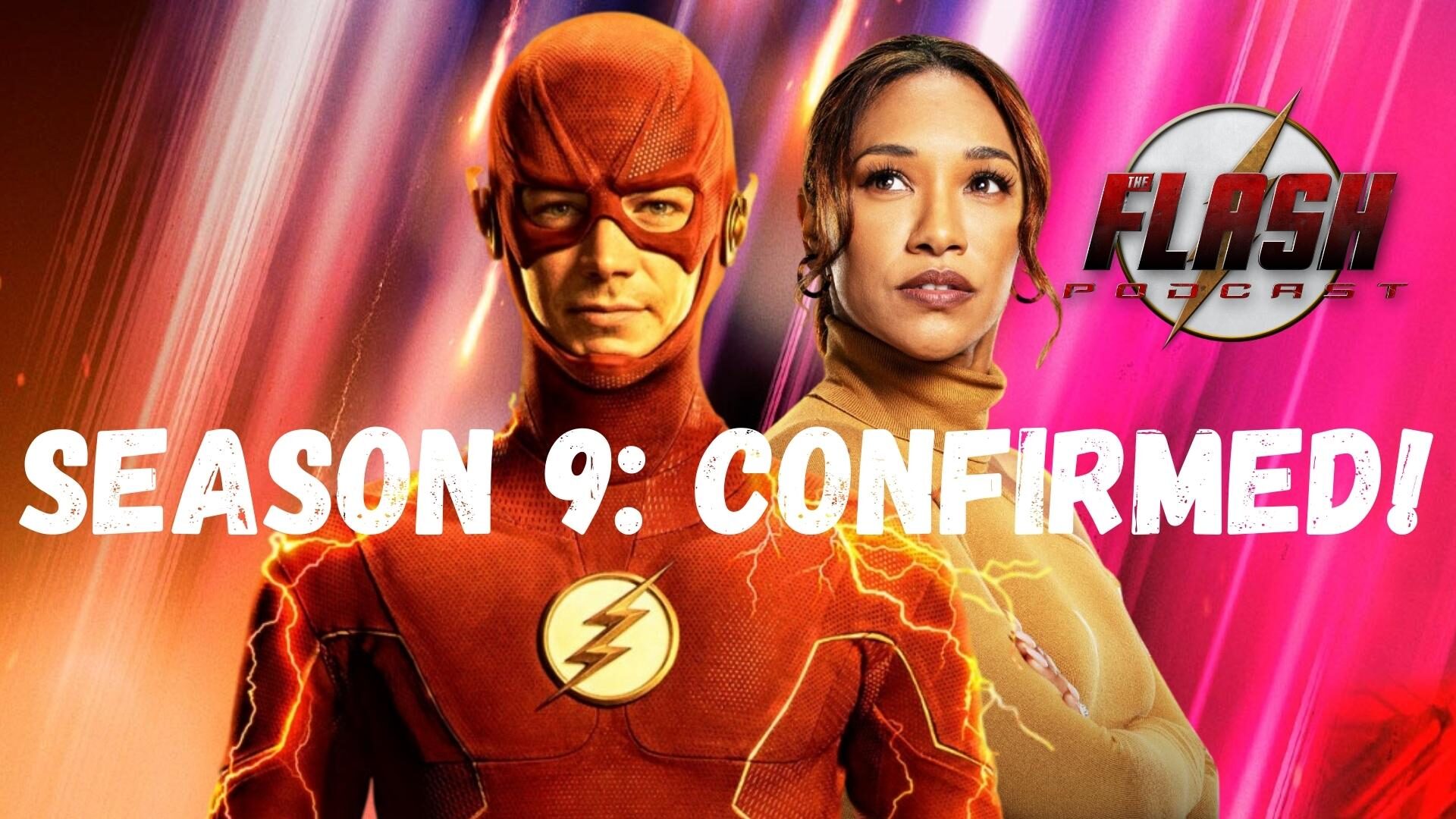 The CW Officially Renews The Flash For Season 9

After months of waiting and speculation, it’s finally official, speedsters: The CW has renewed The Flash for a ninth season that will air in the 2022-2023 TV season! Superman & Lois fans can also rest easy as a third season has been picked up by the network!

March 22, 2022 (Burbank, CA) —The CW Network today renewed seven of its current scripted series for the 2022-23 broadcast season, it was announced today by Mark Pedowitz, Chairman and CEO, The CW Network.

“As we prepare for the 2022-23 season, these scripted series, along with the alternative series we renewed earlier, will serve as the start of a solid foundation utilizing some of our most-watched series for us to build on for next year and beyond,” said Pedowitz. “These dramas are also important to our overall digital strategy, as they are some of our most-streamed and socially-engaged programming, and we look forward to adding more new and returning series to help strengthen and expand our multiplatform footprint.”

The current series being ordered for the 2022-23 season include new seasons of ALL AMERICAN (Season 5), THE FLASH (Season 9), KUNG FU (Season 3), NANCY DREW (Season 4), RIVERDALE (Season 7), SUPERMAN & LOIS (Season 3) and WALKER (Season 3). These early renewals are in addition to the previously announced alternative series renewals of PENN & TELLER: FOOL US (Season 9), MASTERS OF ILLUSION (Season 9) and WORLD’S FUNNIEST ANIMALS (Season 3). Specific premiere dates for each series will be announced at a later time.