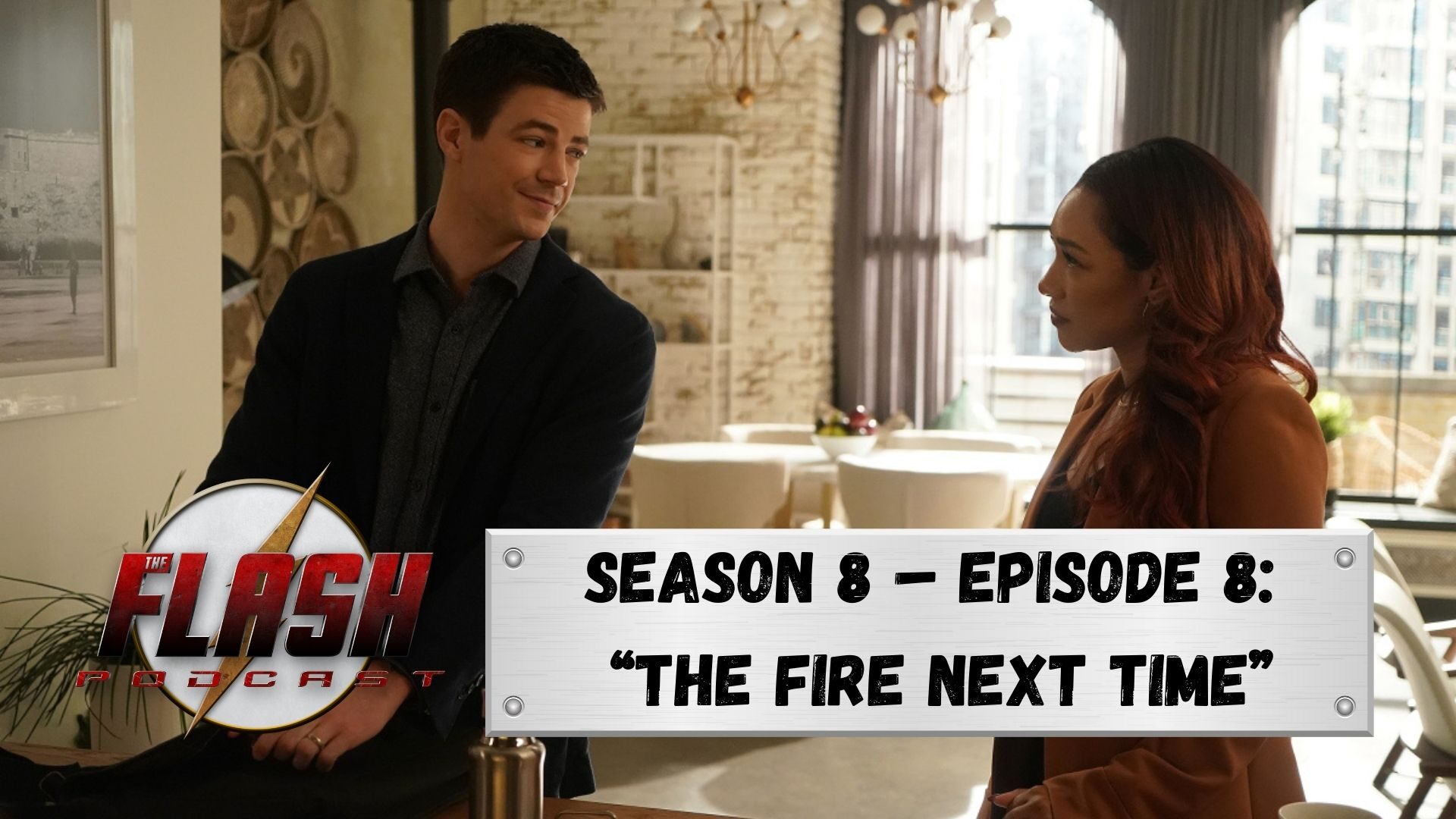 The Flash Podcast Season 8 – Episode 8: “The Fire Next Time”

Have any favorite memories or words for The Flash Podcast Episode 300 (which is being recorded in a few months)? Tweet @TheFlashPodcast or email theflashpodcast@gmail.com to help celebrate the podcast’s big milestone episode!

The Flash Officially Renewed For Season 9!