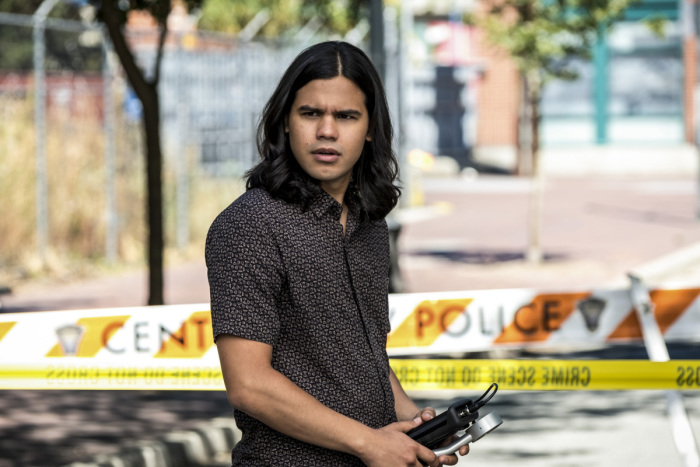 Carlos Valdes & Tom Cavanagh To Exit The Flash After Season 7

Bring out the tissues, The Flash fans: after starring in seven seasons of the series, Carlos Valdes and Tom Cavanagh are leaving the show after this season, making this Cisco Ramon and Harrison Wells’ final season, according to Deadline Hollywood.

In Valdes’ case, he will leave The Flash after the end, while Cavanagh had looked at season 6 being his final year. It became noticeable when Cavanagh’s name was no longer listed in the main credits after the third episode of the ongoing season. However, Cavanagh will appear a few more times before he wraps his run, according to Deadline.

Showrunner Eric Wallace shared the following about their respective exits, making it clear the door is still open for them to come back as guests in the future:

“Tom and Carlos have been an integral part of our show for seven seasons, and will be greatly missed. Both are incredible talents who created beloved characters that fans and audiences around the world have come to love. Which is why we are happily keeping the door open for return appearances.”