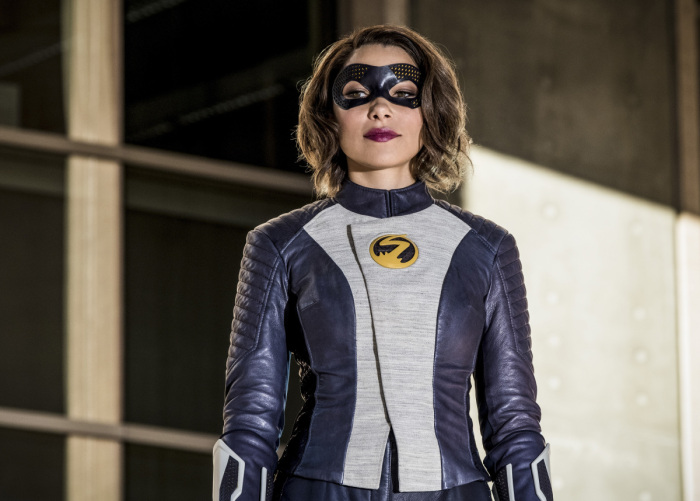 The Flash: Jessica Parker Kennedy To Return As Nora West-Allen In Season 7

The Flash season 7 is going big for the Flash Family, as Jordan Fisher is racing into the Arrowverse as Bart Allen, a.k.a. Impulse, in the 150th episode. While fans were worried about what this meant for Nora West-Allen, a.k.a. XS, after the events of the fifth season, put those concerns to rest. Entertainment Weekly confirmed today that Jessica Parker Kennedy is officially reprising XS in the 150th milestone (which will be episode 17 of this season), but that’s not all. Nora will be appearing in multiple episodes, meaning she will likely be back before episode 150 which will mark as Fisher’s introduction.

ICYMI: catch our episode on what we hope to see in the 150th episode that is looking to be one of The Flash’s biggest episodes of all time!