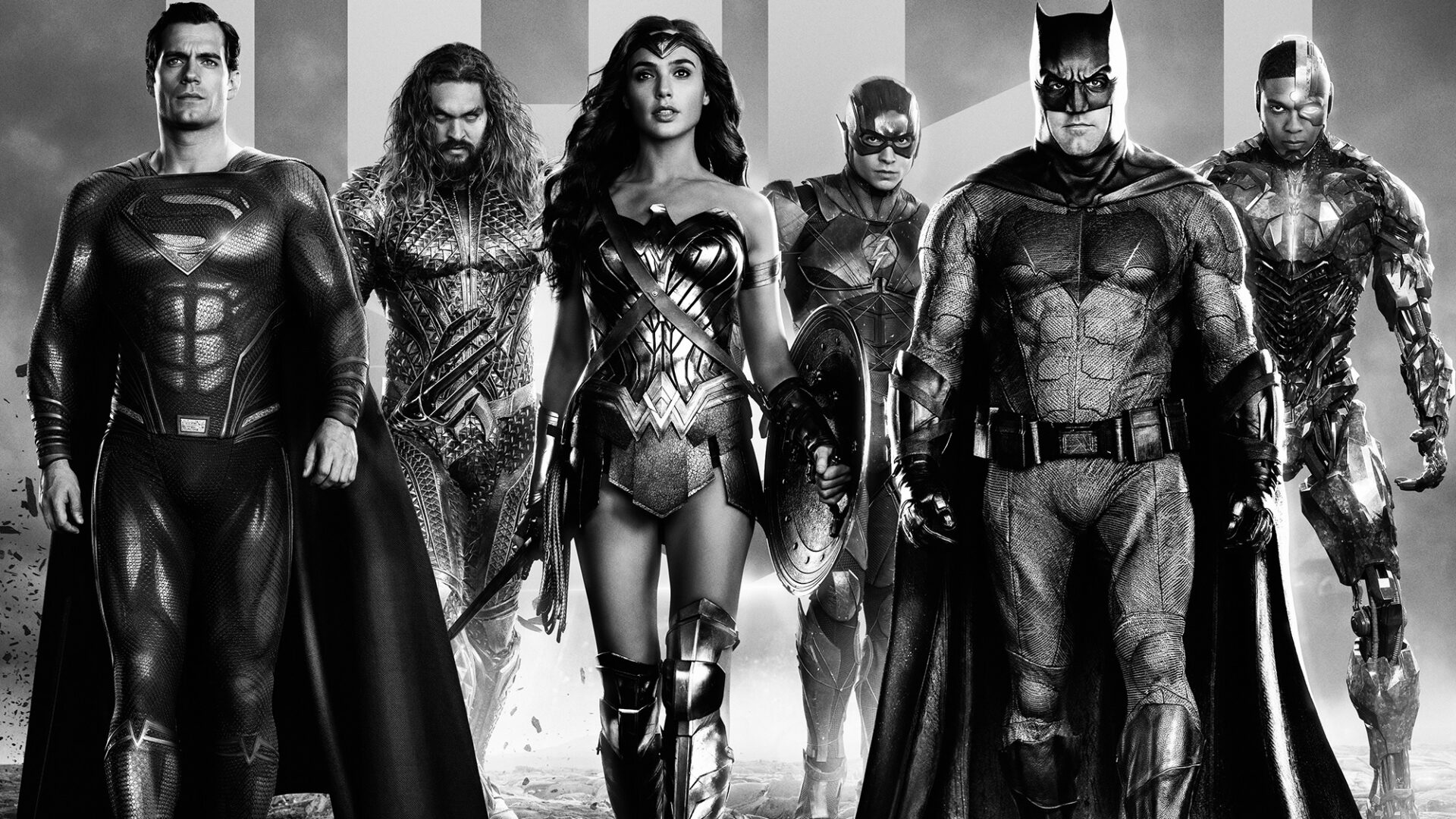 Pop culture has fully embraced the superhero genre, but no comic book film will ever have the kind of thunder and gravitas that Zack Snyder’s Justice League has.

This was a motion picture The Powers That Be tried to hide for almost the better part a decade, but a passionate movement that fought for artistic integrity made the thing that multiple voices said was impossible – and a lost cause – possible. Whatever one may have seen in the 2017 theatrical cut of Justice League, go ahead and throw it out as it doesn’t reflect the larger and authentic endgame for Snyder’s DC film. Zack Snyder’s Justice League restores what the filmmaker and creative team had always planned to do, a plan that for reasons that are a story in itself didn’t play out on November 17, 2017. Had a global pandemic not changed the world as it did in 2020, this would have been an experience to absolute witness in theaters. But 2021 is what it is right now and, thankfully, it doesn’t affect the enjoyment of Zack Snyder’s Justice League.

Loyal fans of the DC Extended Universe (or DCEU as it is commonly referred to) that have followed the beginning of Snyder’s DC vision since 2013 will get a lot of satisfaction while also gaining a desire to see more. Zack Snyder’s Justice League takes some of the biggest concepts and characters in the DC Universe and gives them a thorough majestic treatment. The Snyder Cut brings back the DCEU trinity of Henry Cavill’s Superman, Ben Affleck’s Batman, and Gal Gadot’s Wonder Woman as they expand the team with Jason Momoa’s Aquaman, Ezra Miller’s Flash, and Ray Fisher’s Cyborg.

The idea of bringing the team together as opposed to releasing solo films first to lead-up to the ensemble works in the 4-hour cuts favor. For the newer characters particularly, the movie sets them up in ways that make you want to invest time and care for them. For anyone that hasn’t followed the past or recent DC installments, it is recommended that you check them out, as they all weave into the conception of this specific movie in a lot of important ways.

Some might question the idea of a 4-hour long superhero adventure, but because of how Snyder constructed the film’s premise, every single moment is valuable and meaningful. The setup bridges smoothly over to the beginning of the end and concludes satisfactorily while still leaving one wishing there were another hour or two to watch.

Anyone who has followed this film’s entire history knows that Zack Snyder’s Justice League was intended to be the opening of a trilogy with two additional films that would continue the director’s grandmaster plan. Whether or not those sequels will ever happen will be determined by a lot of factors. After witnessing the original vision that Snyder had laid out for this film, one will forever be questioning the studio on how they were capable of not wanting this version of Justice League to see the light of day in 2017. While portions of the Snyder Cut were included in the theatrical cut, all of it gets the true payoff that was intended and works logically when seen in its original form.

Members of the ensemble each have compelling arcs, and the DC team gets explored in new and intriguing chapters with moments to shine individually and together. The breakout star of the Snyder Cut, however, is without doubt Fisher’s Cyborg, the character whose arc was most affected by the theatrical cut. It neglected the incredible story that Snyder and Fisher had laid out for Cyborg, which is finally getting its due in the 4-hour movie.

A huge component of Zack Snyder’s Justice League is the consistency, from the great action sequences to the stunning VFX work; from Junkie XL’s score to the captivating story from start to finish. Zack Snyder’s Justice League definitely earns itself the title of one of the most powerful DC films that have been made in the last few decades. It honors so much of what has come previously in the DCEU, while also establishing that there are so many adventures that can happen in this incarnation of the DC Universe.

In conclusion, Zack Snyder’s Justice League restores what we were supposed to get years ago, provides additional payoffs for films like Man of Steel and Batman v Superman: Dawn of Justice, unites a team that has been loved for over 50 years, while also as a whole, being an incredible film experience that will bring cheers and tears. Hopefully, this won’t be the end of what was started in Zack Snyder’s Justice League, as there are definitely more stories to be told.

“In ZACK SNYDER’S JUSTICE LEAGUE, determined to ensure Superman’s (Henry Cavill) ultimate sacrifice was not in vain, Bruce Wayne (Ben Affleck) aligns forces with Diana Prince (Gal Gadot) with plans to recruit a team of metahumans to protect the world from an approaching threat of catastrophic proportions. The task proves more difficult than Bruce imagined, as each of the recruits must face the demons of their own pasts to transcend that which has held them back, allowing them to come together, finally forming an unprecedented league of heroes. Now united, Batman (Affleck), Wonder Woman (Gadot), Aquaman (Jason Momoa), Cyborg (Ray Fisher) and The Flash (Ezra Miller) may be too late to save the planet from Steppenwolf, DeSaad and Darkseid and their dreadful intentions.”