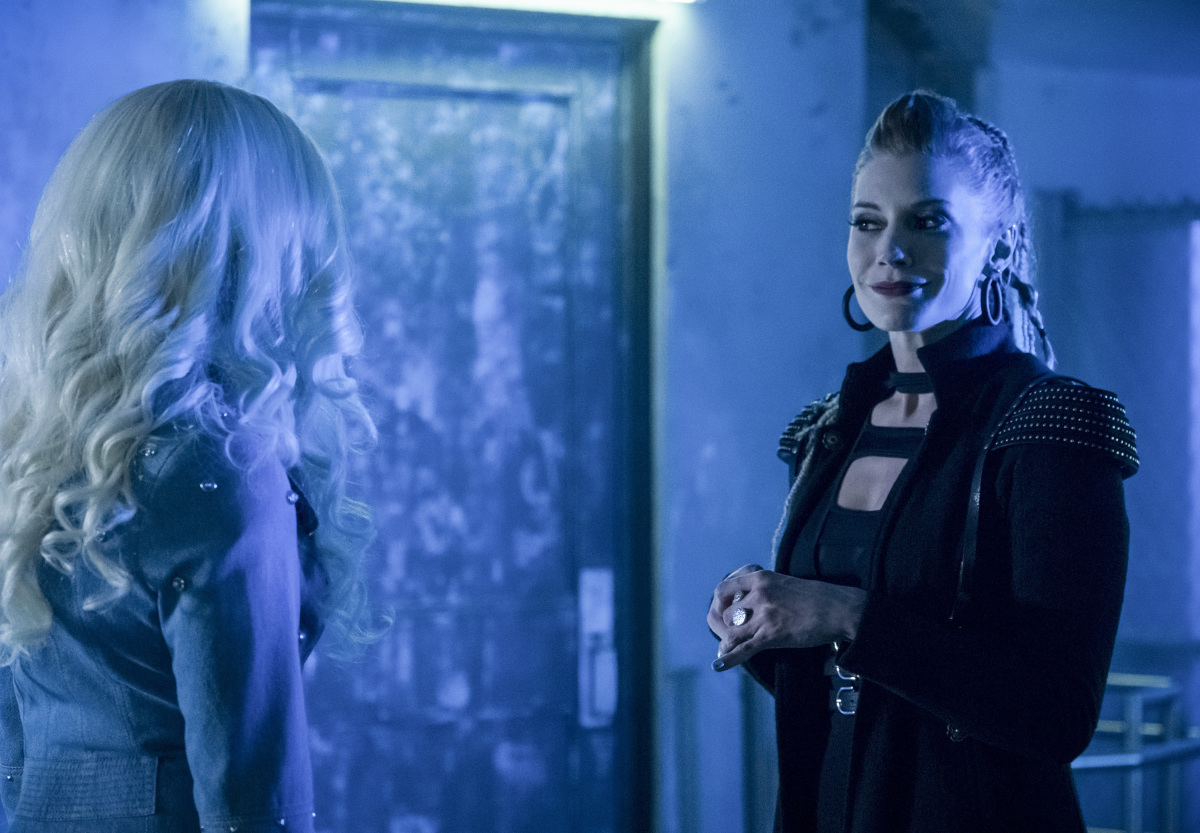 The Flash 4.05 “Girls Night Out” Trailer

After tonight’s episode of The Flash titled “Elongated Journey Into Night” which featured the debut of Ralph Dibny a.k.a. The Elongated Man (Hartley Sawyer), The CW released a trailer for next week’s episode “Girls Night Out”. The 5th episode features the celebration of Barry (Grant Gustin) and Iris’ (Candice Patton) upcoming nuptials with parties, that seem to go awry.

Featured in the trailer is Amunet Black a.k.a. Blacksmith (Katee Sackhoff) who is the head of an underground black market of super villains. Arrow‘s Felicity Smoak (Emily Bett Rickards) also makes an appearance, traveling from Star City to celebrate with Iris. Check out the new trailer below, as well as the official synopsis and photos released earlier this month.

The Flash Season 4 airs Tuesday nights at 8/7c on The CW! Excited to see a female-centric episode? Let us know in the comments below!