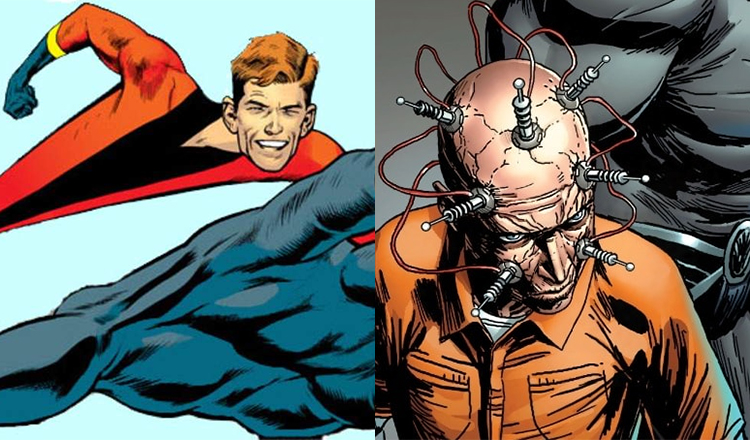 With only less than two weeks until the Season 4 premiere of The Flash, fans are highly anticipating how Team Flash figures out a way to get Barry (Grant Gustin) out of the Speed Force. Executive producer Andrew Kreisberg recently chatted with TV Insider to discuss what we can expect of the new characters this season.

The Flash is introducing Ralph Dibny a.k.a the Elongated Man, who’ll be played by Hartley Sawyer (The Young and the Restless). According to Kreisberg, the conflict will ensue between him and Barry when it comes to being a hero.

“There’s going to be a lot of conflict between them in terms of how to be a good guy. Ralph is hitting on everybody all the time. He’s brash and loud and doesn’t listen.”

It also appears that Ralph will be a bit of a mystery, in terms of how he got his powers. According to Kreisberg, “That’s one of the big mysteries of the season.”

After three years of evil speedsters, earlier this year it was revealed that the big bad for the fourth season 4 would be The Thinker, a.k.a Clifford Devoe (Neil Sandilands). The tech-enhanced villain will have his own plan for The Flash, serving as “an intelligent threat.” Kreisberg also teases that “he has a need for him, I would say is more accurate.”