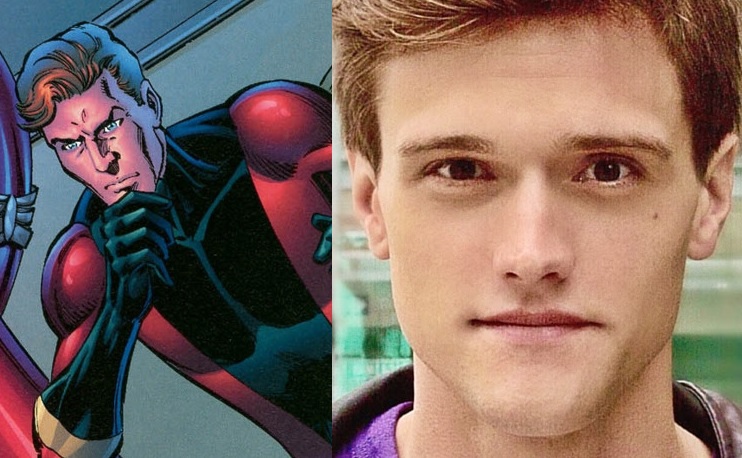 The Flash is adding a new DC Comics hero with Ralph Dibny a.k.a. Elongated Man and now we have an actor for the role! TV Line revealed today that Saving The Human Race actor Hartley Sawyer has landed the role of the iconic DC character who will be recurring in Season 4. Here is how they describe the role on the CW series:

“One of the Flash’s most iconic allies, Ralph Dibny — a.k.a. The Elongated Man — is a fast-talking private investigator with investigative skills that rival those of Batman. Upon discovering he has the power to stretch his body to any shape or form, Dibny uses his new abilities to help Team Flash solve one of Central City’s greatest mysteries.”

Just a few weeks ago, That Hashtag Show first broke the news that the show was adding Elongated Man in the fourth season as a major recurring character. Sawyer is the fourth new addition for this season, Neil Sandilands tapped as Clifford DeVoe a.k.a. The Thinker, Kim Engelbrecht as ‘The Mechanic’ and Danny Trejo playing Quell Mordeth a.k.a. The Breacher.

The Flash Season 4 is set to premiere on Tuesday, October 10 at 8/7c on The CW! Are you excited about Hartley Sawyer coming to the show as Elongated Man?