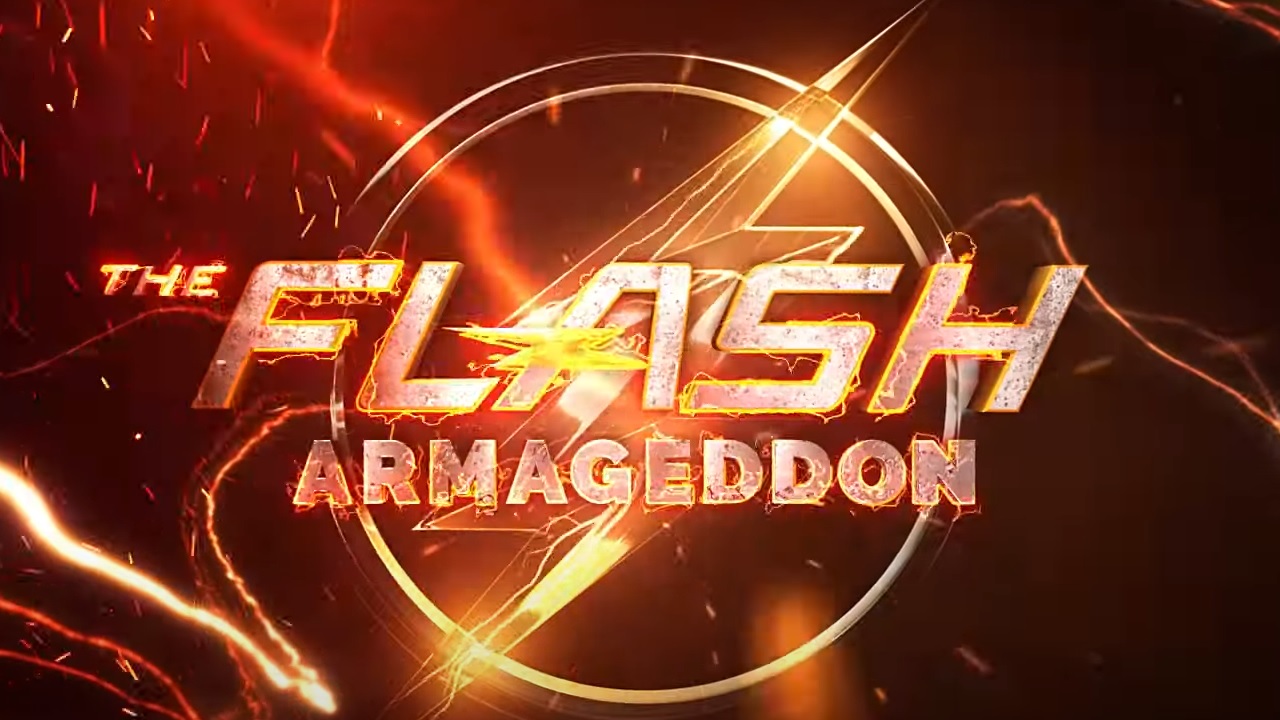 The Flash season 8 will kick off bigger than any of the Arrowverse shows this year as they’re bringing heroes from the other series together in a 5-part event titled Armageddon, which will introduce DC Comics’ Despero into the universe! As we’re less than a month away from the highly anticipated 5-parter, The CW has finally released the first look at Armageddon, featuring several fan-favorite Arrowverse heroes!

“ARMAGEDDON: A powerful alien threat arrives on Earth under mysterious circumstances and Barry (Grant Gustin), Iris (Candice Patton) and the rest of Team Flash are pushed to their limits in a desperate battle to save the world. But with time running out, and the fate of humanity at stake, Flash and his companions will also need to enlist the help of some old friends if the forces of good are to prevail.”