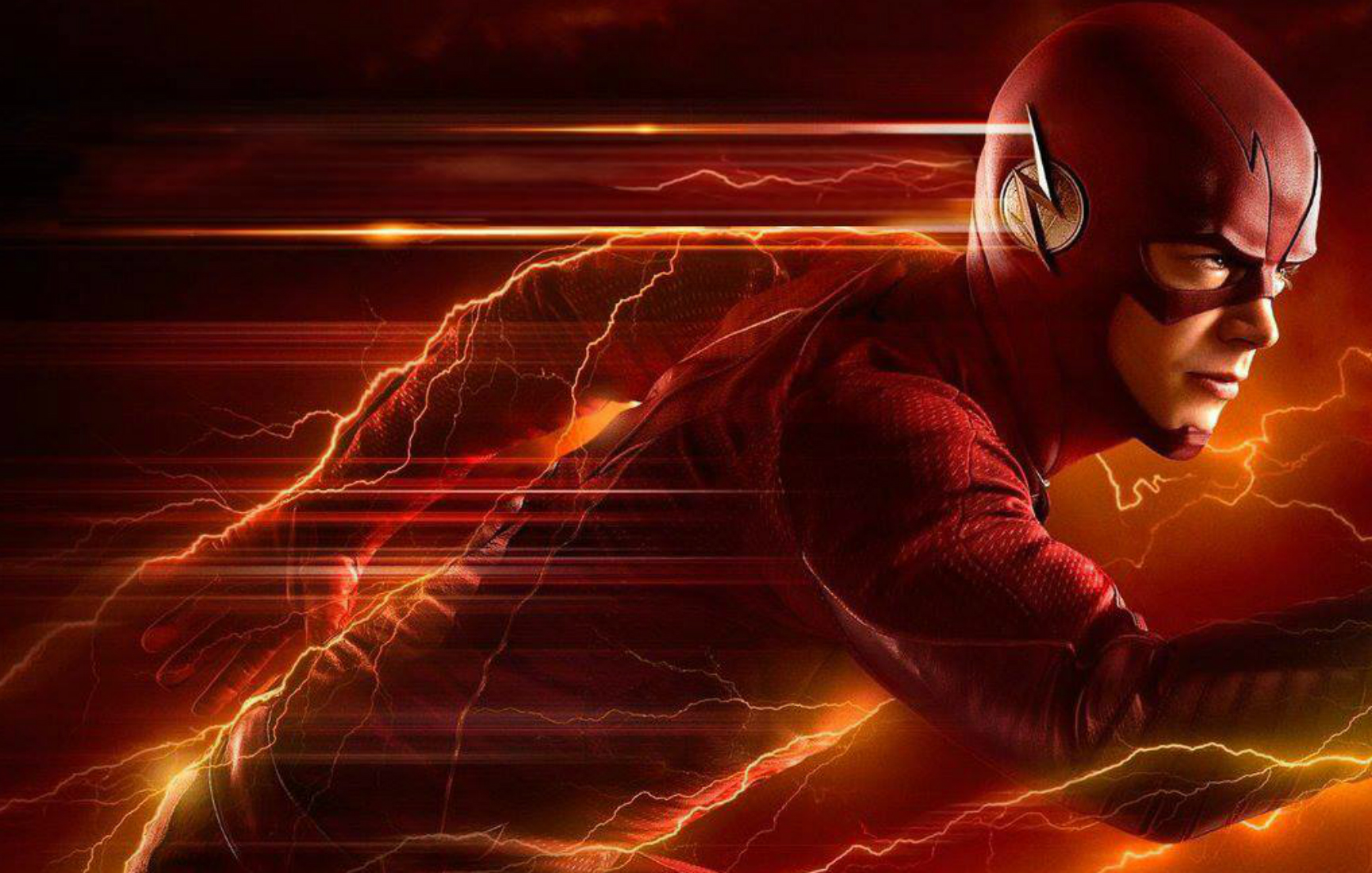 The annual iconic event San Diego Comic-Con is what all most of us geeking out during the month of July. If you’re a fan of The Flash, this is your time! A trailer for the fifth season was screened during the panel, and now it’s finally online. Check it out below!