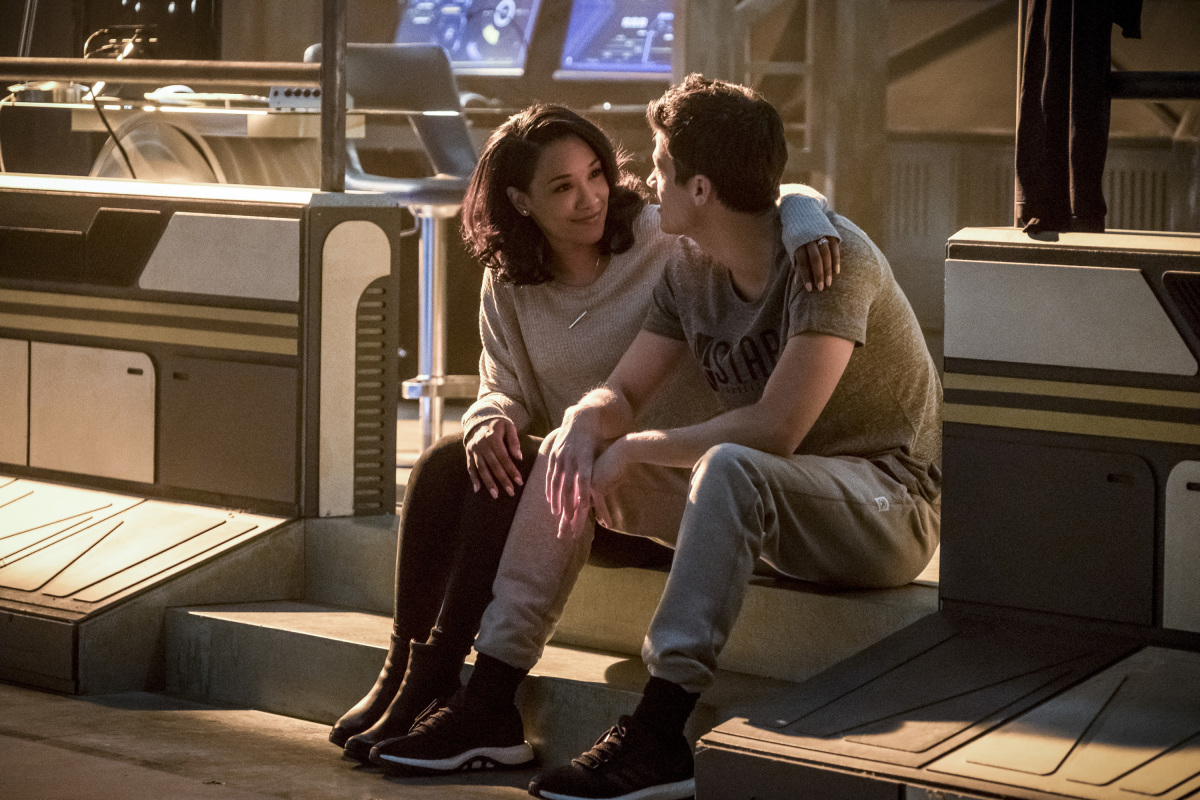 The Flash Season 4 Episode 23 Photos: “We Are The Flash”

The Flash Season 4 is ending in a flash! Today, The CW released the official promotional images to Season 4, Episode 23 titled “We Are The Flash.” a.k.a the Season 4 finale as the Fastest Man Alive and the Fastest Mind Alive come down to the ultimate showdown! Check out the final images below, as well as the episode’s official description and trailer! But be aware of spoilers ahead, you’ve been warned!

You can watch Season 4’s finale on Tuesday, May 22nd, at 8/7c on The CW! Are you excited for the season four finale? What do you think is going to go down as the Scarlet Speedster wraps up his fourth year against The Thinker? Be sure to let us know in the comments below and stay tuned for our finale episode of the podcast!