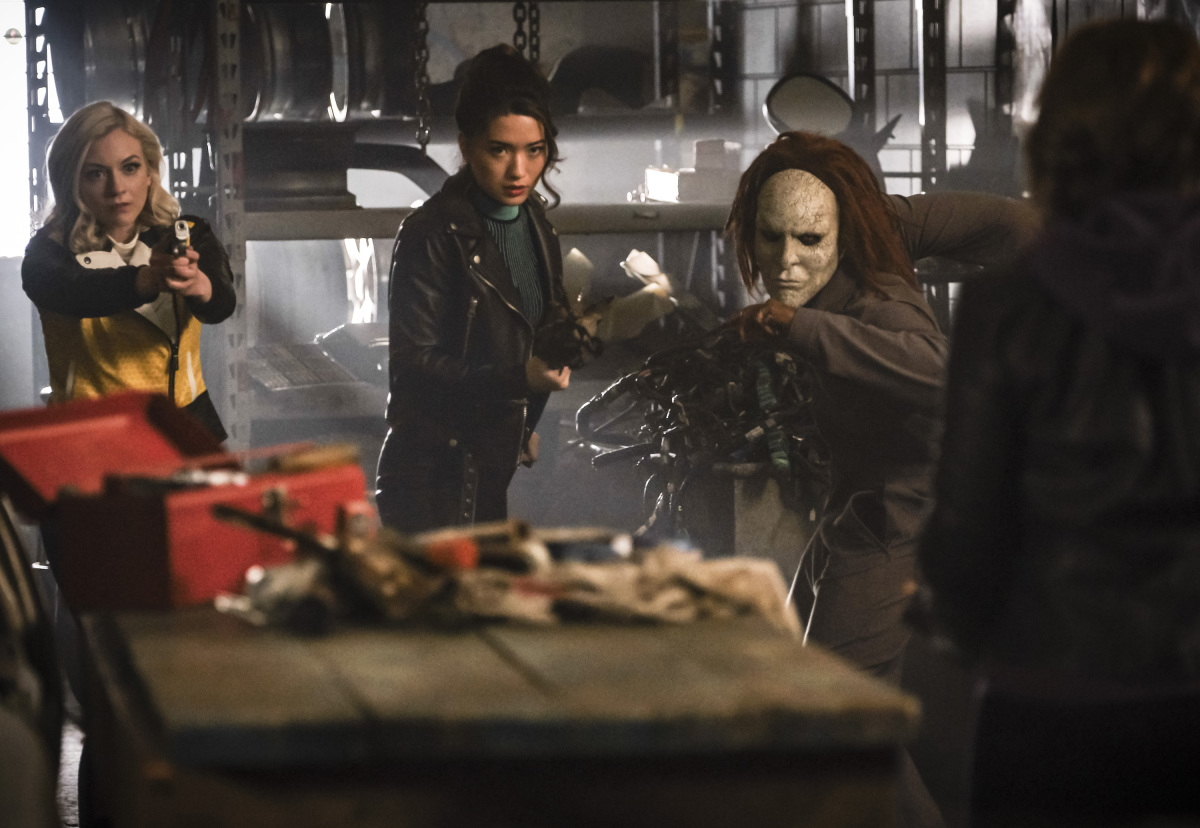 Familiar faces return to The Flash Season 5 as The CW released the official promotional images for this season’s 20th episode titled “Gone Rogue.” Barry (Grant Gustin) is still dealing with the aftermath of Nora’s (Jessica Parker Kennedy) betrayal, and the episode seems to be villain-centric. Check out the official episode images below, as well as the episode’s official synopsis and extended trailer!