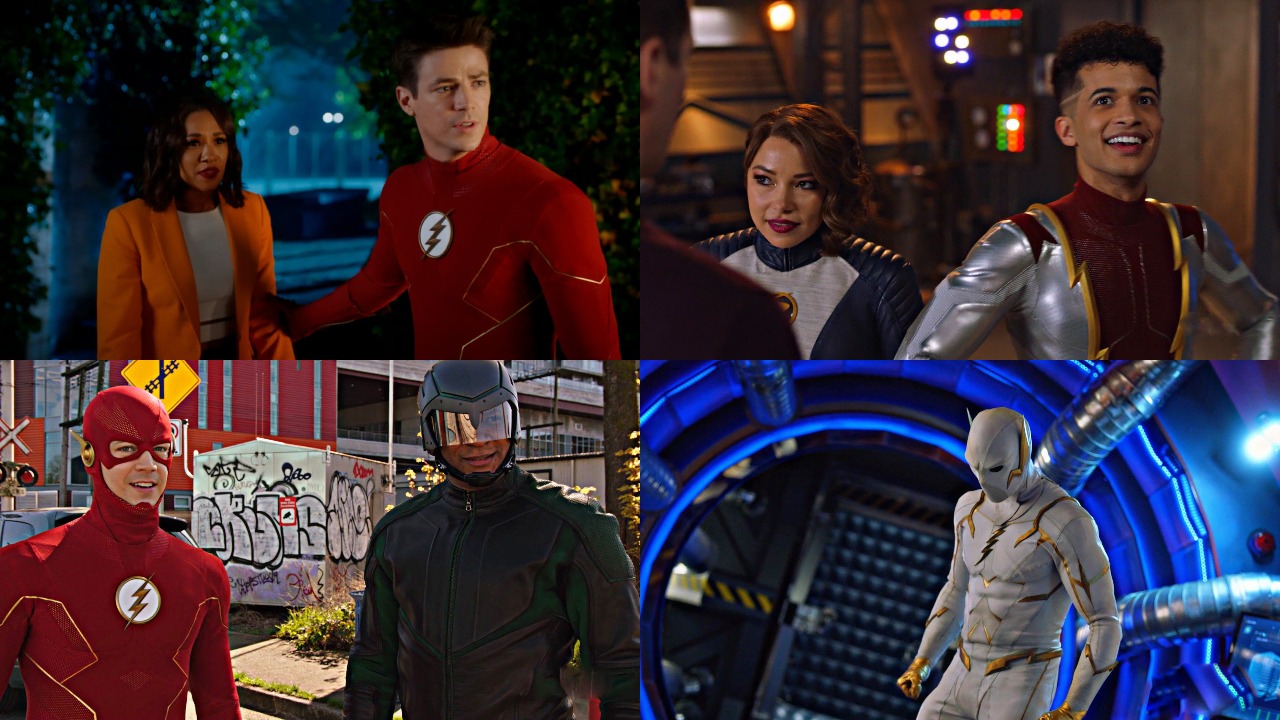 In addition to that: be sure to subscribe to DC TV Podcasts’ YouTube channel as The Flash Podcast will be going live on Wednesday, July 21 for the season 7 finale – event link to come!