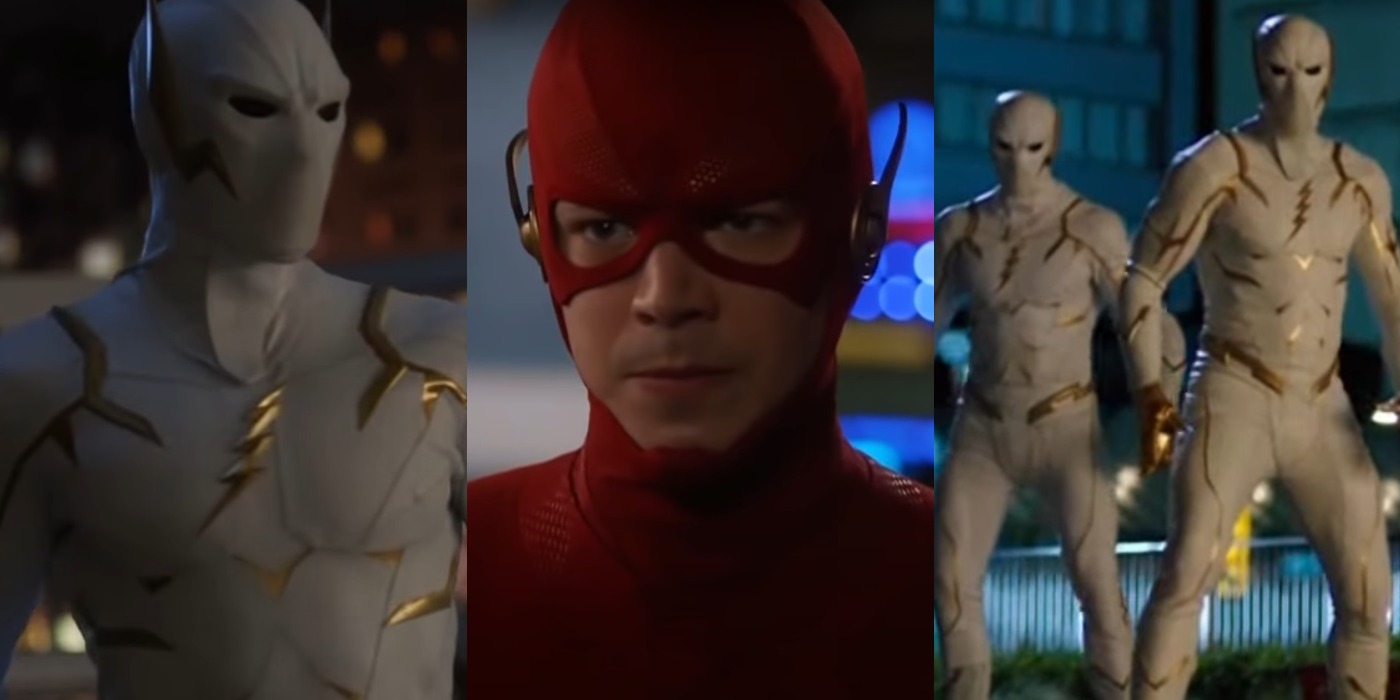 The Flash Podcast Season 7 – Episode 15: “Enemy at the Gates”

In addition to that: be sure to subscribe to DC TV Podcasts’ YouTube channel as The Flash Podcast will be going live on Wednesday, July 21 for the season 7 finale – event link to come!

“Enemy At the Gates” – (8:00-9:00 p.m. ET) (TV-PG, LV) (HDTV) CHILLBLAINE IS RELEASED FROM PRISON – When an army of Godspeeds attack Central City, Barry (Grant Gustin) and Iris (Candice Patton) must put their family plans on hold and focus on the latest threat to their home. Meanwhile, Chillblaine (guest star John Cor) is released from prison and claims to be reformed but Frost (Danielle Panabaker) has her doubts. Geoff Shotz directed the episode with story by Joshua V. Gilbert and teleplay by Thomas Pound (#715). Original airdate 6/29/2021