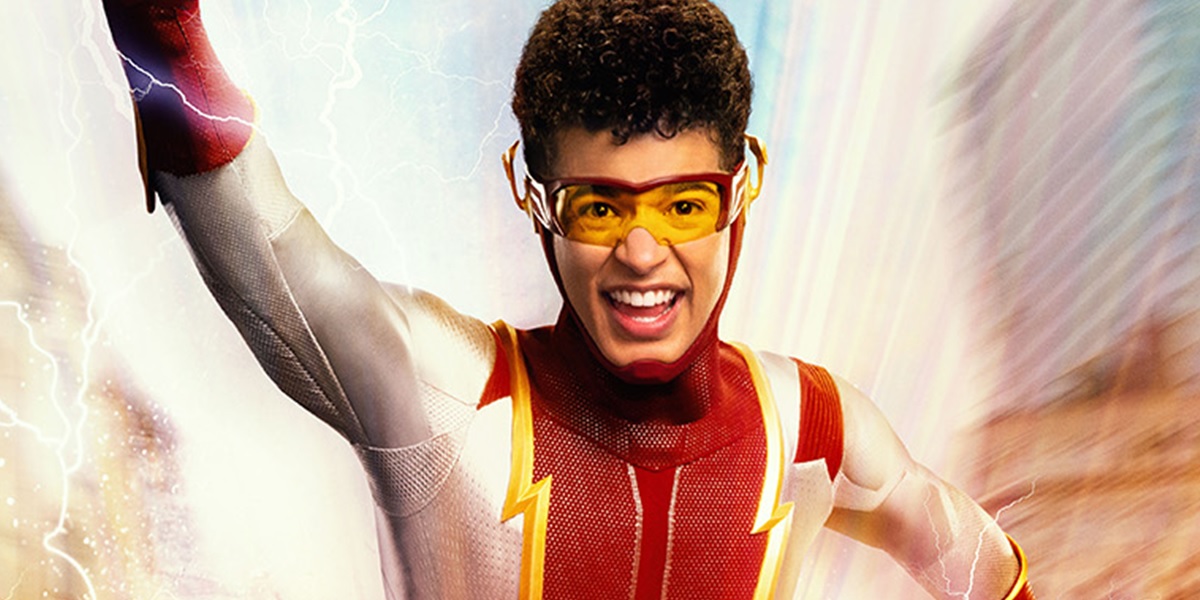 One of the biggest episodes of The Flash season 7 is the seventeenth and penultimate installment which will also serve as the show’s 150th milestone! Titled “Heart of the Matter, Part 1,” the 150th episode will be another big celebration for the show, as Jordan Fisher’s Bart Allen will be making his Arrowverse debut! The CW has now finally released the episode synopsis and what fans can look forward to:

The Flash season 7 airs on Tuesday nights at 8/7c on The CW!