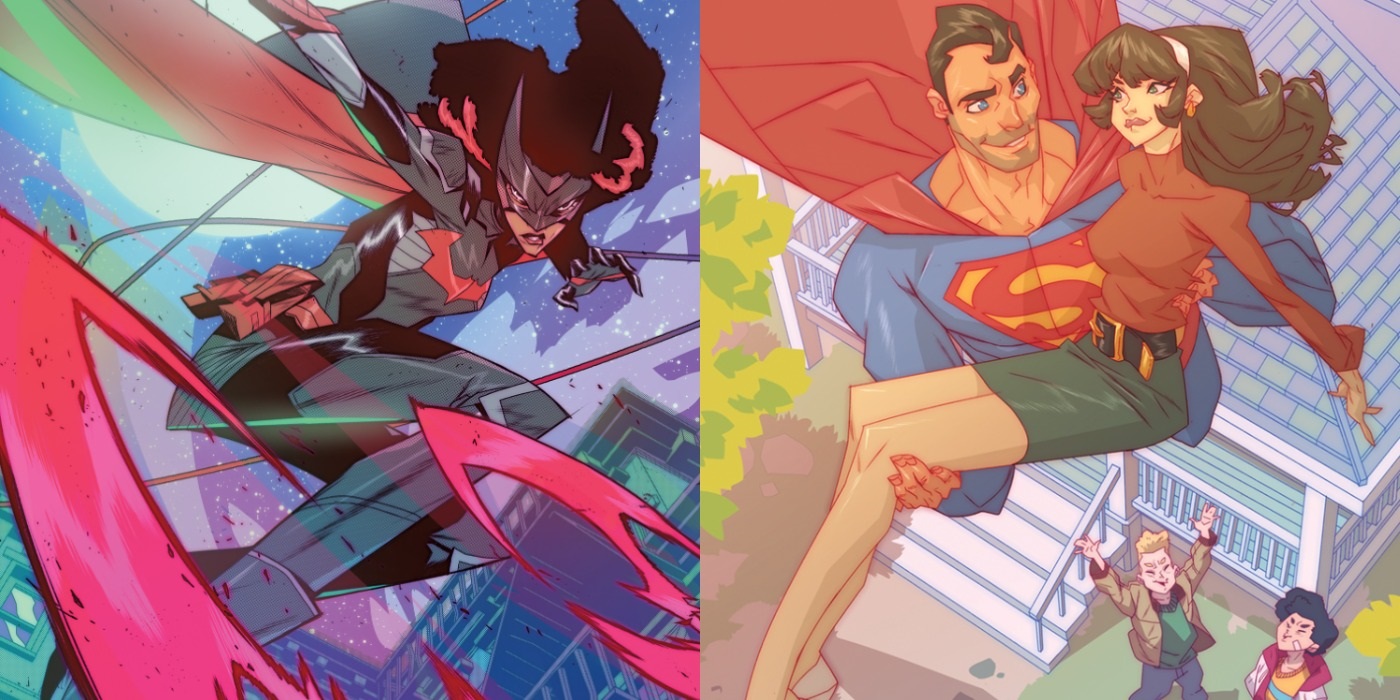 The Arrowverse is getting a new tie-in comic series from DC Comics! DC announced today that a new 6-issue series titled “EARTH-PRIME” will be kicking off to tell new canon stories starting on April 5th with the first issue set to be focused on Batwoman, which is written by Kelly Larson and Natalie Abrams.

The second issue will be focused on Superman & Lois, by the show’s writers Adam Mallinger, Jai Jamison, and Andrew Wong. The following issues will focus on stories related to The Flash, Legends of Tomorrow, and Stargirl before #6 leads into a crossover event that, per DC, have all been approved by the Arrowverse executive producers. Subsequent issues are also said to include bonus material from various cast members along with teasers that will set up where the story is going next before the upcoming crossover in #6. Here is how they describe the first two issues with artwork featured below!

“EARTH-PRIME #1: Ever since the tech that created many of Batman’s rogues hit the streets, Ryan Wilder has been running herself ragged trying to contain the new villains popping up around Gotham City. But when Clayface’s (making his CW debut) mud binds itself to a local high schooler, Batwoman will need help from an unexpected source to contain this muddy foe! Also, follow how Luke Fox balances his life as a super hero and a boyfriend!”