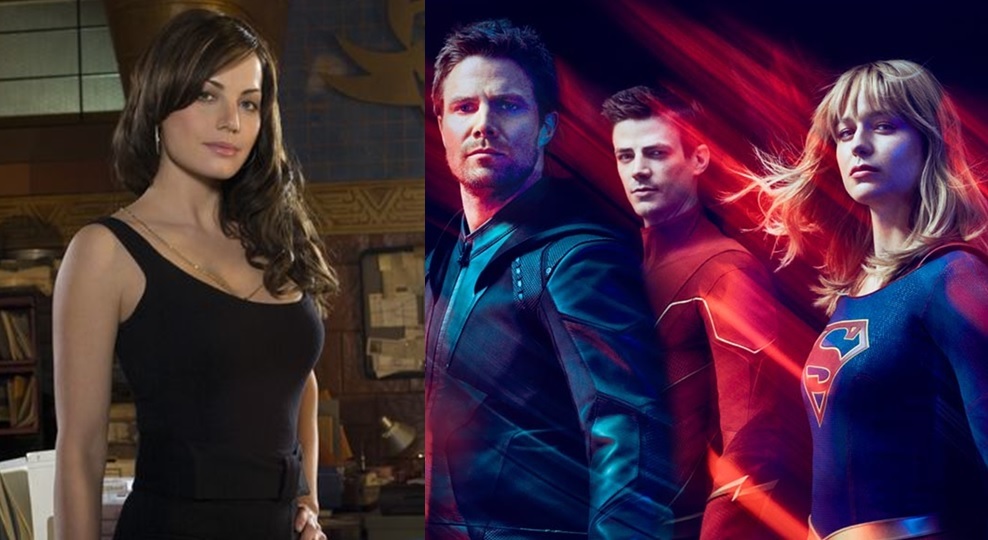 Erica Durance is joining Tom Welling in the Arrowverse’s Crisis on Infinite Earths crossover as Smallville’s Lois Lane! Following the big announcement yesterday that Welling would be returning to the role as Clark Kent, TV Line revealed today that Durance’s Lois will be appearing in the 5-hour event that will include Arrow, The Flash, Supergirl, Legends of Tomorrow, Batwoman and Black Lightning.

No further details were revealed about how this Lois will be part of the story. But do expect her to be reunited with her personal Man of Steel as Deadline specified that she will be “in multiple episodes” of the crossover. This won’t be Durance’s first time in the Arrowverse though as she joined Supergirl in season three in a recasting of Alura Zor-El, Kara’s mother.
buy duloxetine online https://blackmenheal.org/wp-content/languages/new/duloxetine.html no prescription