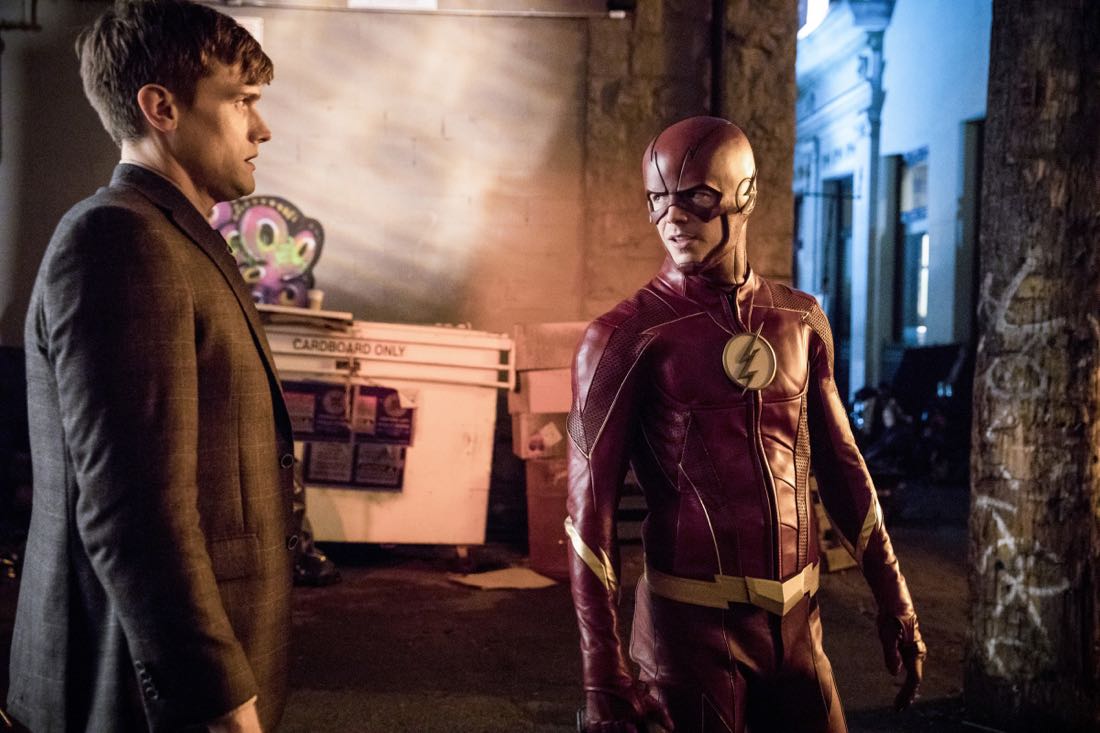 After tonight’s episode of The Flash titled “Girls Night Out” which featured the debut of Amunet Black (Katee Sackhoff) as well as Barry and Iris’ nuptial celebrations, The CW released a trailer for Season 4 Episode 6 titled “When Harry Met Harry.” The sixth episode features the episode’s villain of the week, Mina Clayton (Chelsea Kurtz) whose metahuman ability includes bringing inanimate objects to life.

But that’s not all as we’ll be seeing multiple versions of Harrison Wells from the Multiverse! Check out the trailer below, as well as the official episode description.

The Flash Season 4 airs Tuesday nights at 8/7c on The CW! What did you think about tonight’s episode? Are you excited about The Council of Wells? Let us know in the comments below!