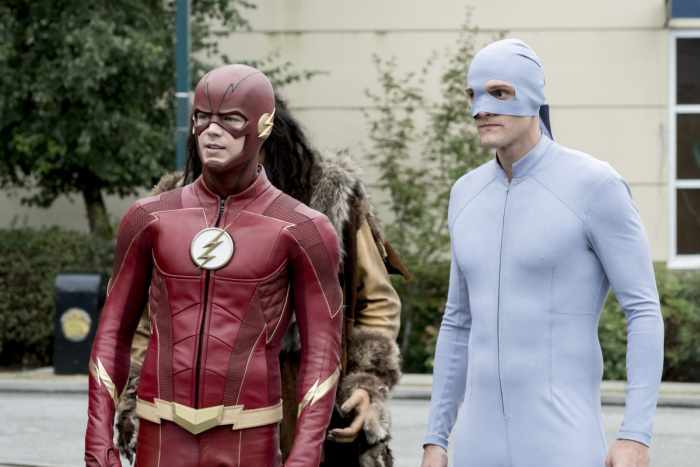 The CW has released the official promotional images for episode 6 of The Flash Season 4 titled “When Harry Met Harry”. The images feature Ralph Dibny in his proto-suit as the Elongated Man. Check out the images below as well as the trailer and the official episode synopsis released earlier this month.

The Flash Season 4 airs Tuesday nights at 8/7c on The CW! Are you excited to see more different Harrys? Let us know in the comments below!