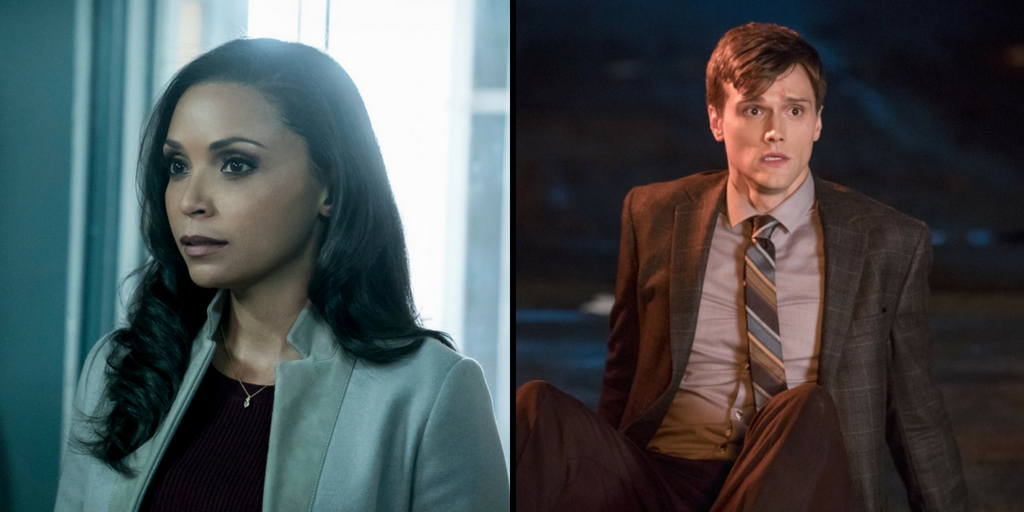 Looks like we’ll be seeing more of Cecile (Danielle Nicolet) and Ralph (Hartley Sawyer) on The Flash!

The two stars have been promoted to series regulars ahead of Season 5, Deadline confirmed. Cecile, who had a huge presence in The Flash‘s fourth season, still had her telepathic powers in the season finale. What does that mean for her ahead of Season 5? We’ll have to find out!

Ralph Dibny was introduced in the earlier episodes of Season 4, and his heroic journey as the Elongated Man has paved the way for his revival in the finale.

Excited to see more of these two in Season 5? Let us know in the comments below!

The Flash Season 5 premieres on October on The CW!