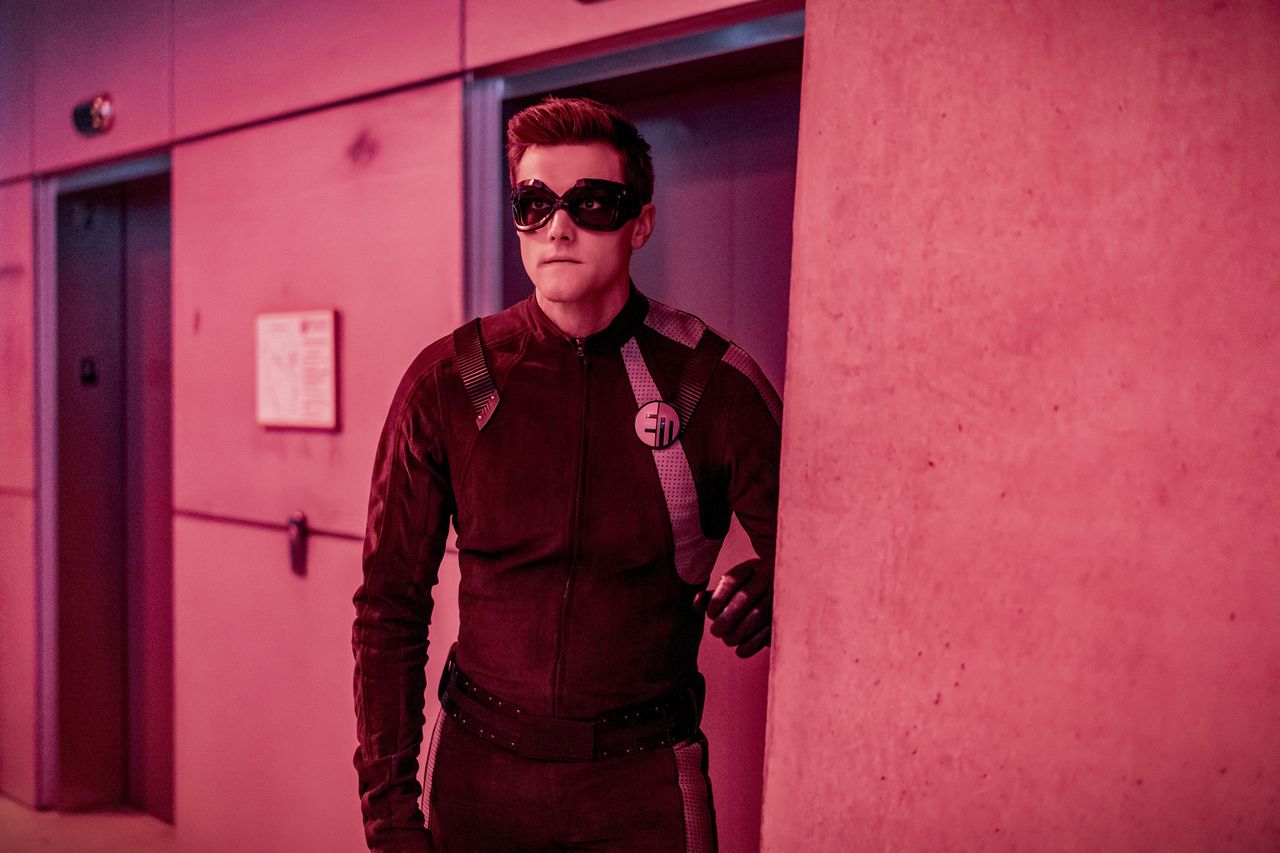 Hartley Sawyer Fired From ‘The Flash’ After Offensive Tweets Resurface

Hartley Sawyer, who played Ralph Dibny a.k.a. Elongated Man on The Flash for the past three seasons, has been fired after racist, misogynistic tweets resurfaced on Twitter. Eric Wallace, the show’s showrunner, released a statement following Sawyer’s dismissal.

Sawyer’s tweets, which have been posted prior to his arrival on the show in 2017, include sexist and racist remarks. His Twitter account has since been deleted, and he issued an apology on Instagram.

Warner Bros. TV and The CW has yet to comment on if the part of Elongated Man will be written out of The Flash or if they’ll recast the character. buy clozaril online https://cialisnextdaydeliveryusa.com/clozaril.html no prescription 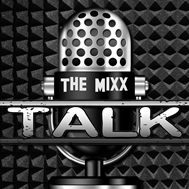