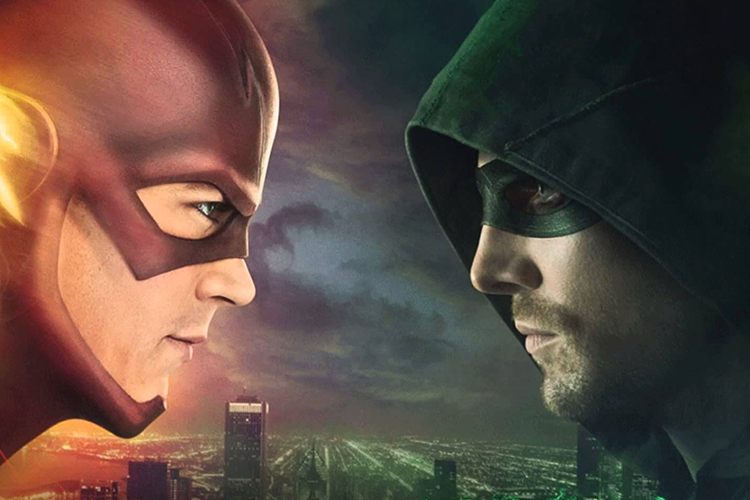 Given the success of Barry Lyga’s previous middle-grade novels starring The Flash, it’s no surprise that he’ll be back for another one soon. But perhaps what is surprising is the title, because as Entertainment Weekly reported earlier today, the Scarlet Speedster will be joining forces with the Emerald Archer in the first novel of a new series subtitled Crossover Crisis. 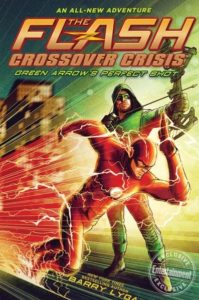 The first novel in the series, which EW obtained the cover for exclusively, is titled The Flash: Green Arrow’s Perfect Shot. The series is meant to be a trilogy, which will include Supergirl, Superman, and various characters from DC’s Legends of Tomorrow in a new “Crisis.” According to the synopsis, Green Arrow needs help tracking down a sinister bomber in Star City and gets help from his favorite speedster, Barry Allen. But “as the Flash saves the day with his friends on Team Arrow, a huge dimensional rift appears over his hometown of Central City — and thousands of refugees with superspeed come pouring out.” buy nexium online https://medstaff.englewoodhealth.org/wp-content/languages/new/nexium.html no prescription

Sounds a little bit like the speedforce storm from the early issues of The Flash Rebirth run, except those speedsters were created rather than spat out. Either way, it’s sure to introduce fans of the CW series to new iterations of famous comic book heroes and villains that they have yet to meet. Much like the previous novels did! It’s also possible that the storyline will have some connection to the Crisis on Infinite Earths crossover that viewers are waiting with bated breath for, given how often the other stories have connected with the television series either directly or tangentially. buy paxil online https://medstaff.englewoodhealth.org/wp-content/languages/new/paxil.html no prescription

You can read an excerpt of Green Arrow’s Perfect Shot at Entertainment Weekly’s website, as well as order it in advance before the publication date of August 13th. And don’t forget to be on the lookout for the next two books, starring Barry, Oliver and Supergirl herself. buy plavix online https://medstaff.englewoodhealth.org/wp-content/languages/new/plavix.html no prescription