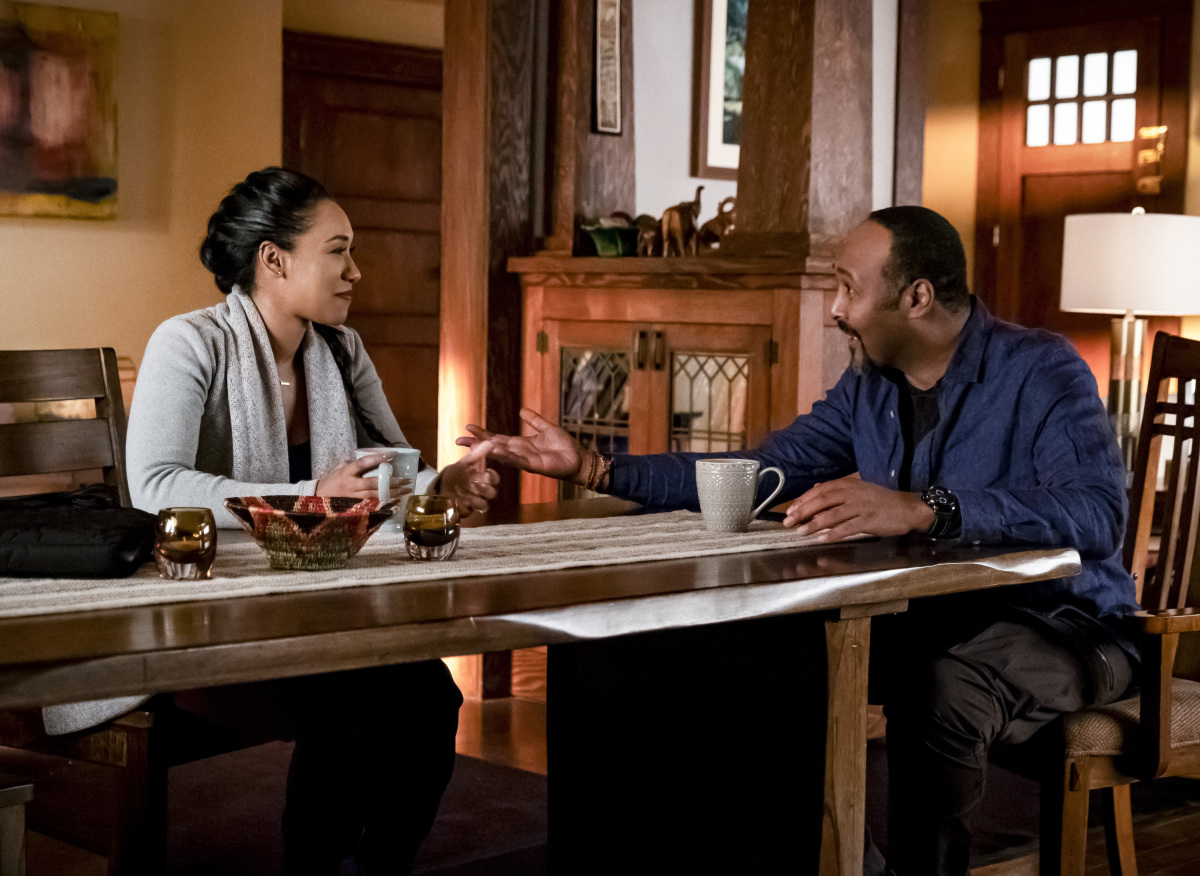 We are still a few weeks away from The Flash returning to our screens, but given what is coming: the wait will be worth it. The 15th episode of the current season will finally be bringing two fan-favorite villains together on screen as King Shark and Gorilla Grodd will be clashing on March 5th.

Today The CW released official promotional photos that features the return of one of The Flash’s greatest characters: Joe West! After having been absent from the CW series due to health reasons, Jesse L. Martin is finally back! In addition to that, it looks like Arrow’s Lyla Diggle will be making a visit as well! Check out the photos and extended trailer below!