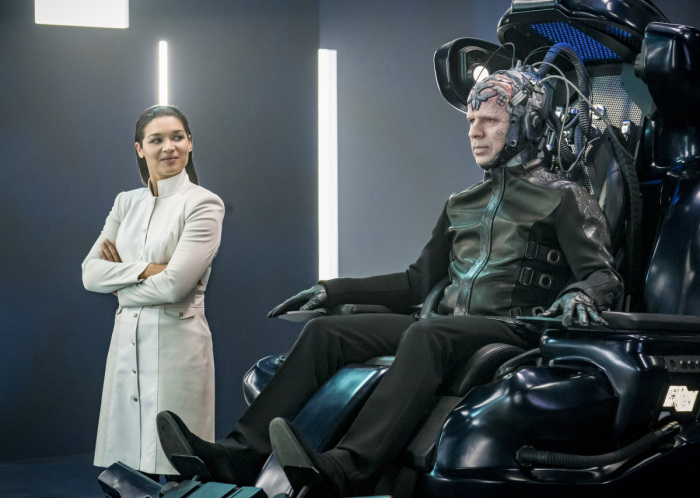 The Flash Season 4 Episode 7 Photos: “Therefore I Am”

We are six episodes in The Flash Season 4 as The CW has released the official promotional images for the 7th episode titled “Therefore I Am.” The images feature this season’s villain, The Thinker (Neil Sandilands).

In the episode, Barry (Grant Gustin) will come face-to-face with Clifford Devoe, allowing the audience to get a glimpse of the villain’s backstory fairly early on. Check out the images below, as well as the trailer and official episode description. Be aware of some potential spoilers below though – you have been warned.

The Flash Season 4 airs Tuesday nights at 8/7c on The CW! Excited to learn more about Clifford DeVoe a.k.a. The Thinker’s plans? Let us know in the comments below!