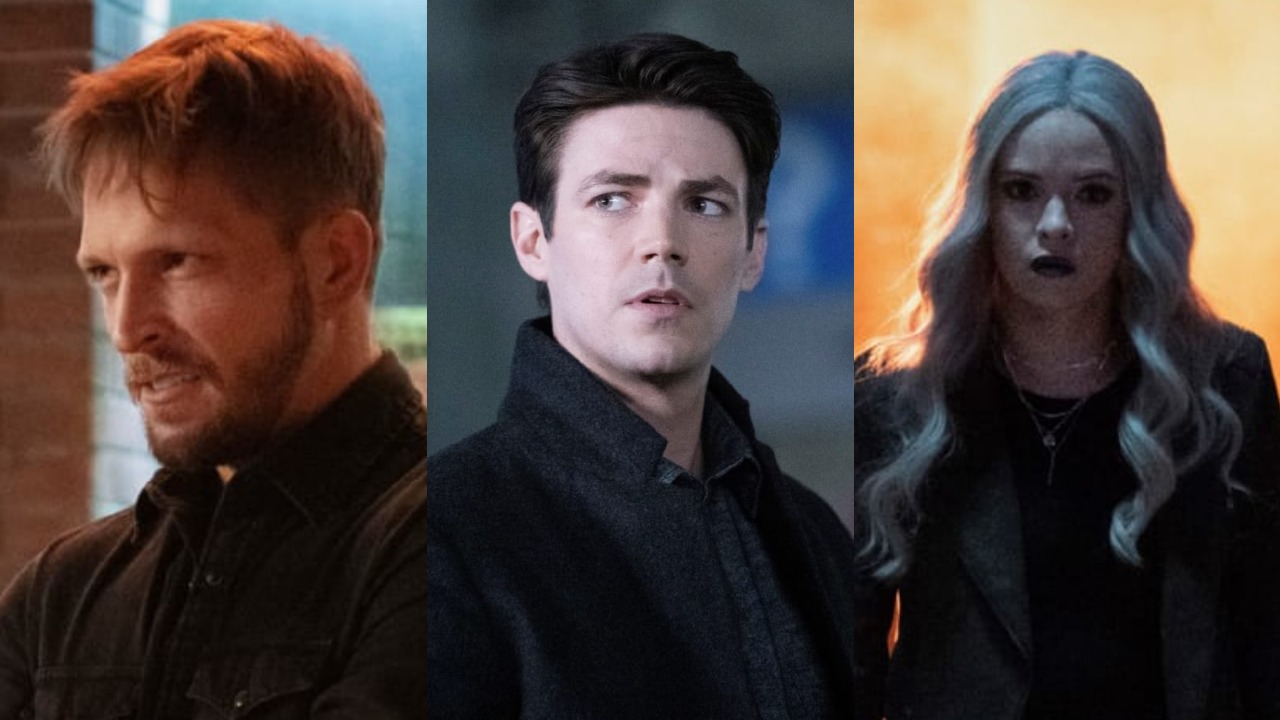 “FROST MUST FACE HER PAST