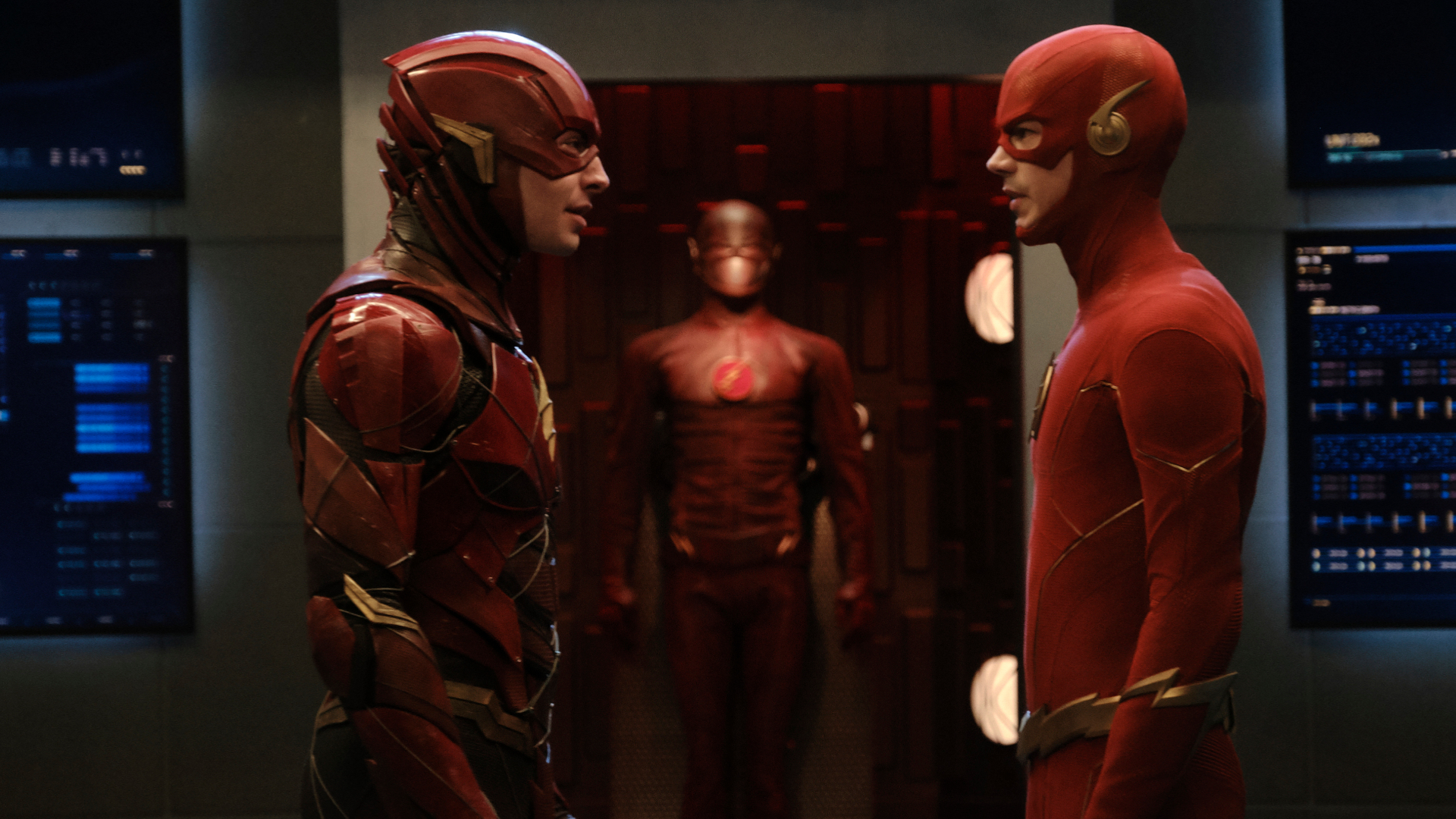 Second Promo for Season 2 of The Flash Released

A few days ago, The CW released its first mini-promo for the beginning of season two of The Flash, which featured lots of Flashy goods such as a look at the Atom-Smasher as well as a Flash signal! Last night, the network aired another short 10-second promo titled “Coming Fast” for the upcoming season where we get a glimpse of the returning Rogues, Captain Cold (Wentworth Miller) and Heat Wave (Dominic Purcell).

Who knows what these two will be up to before they join a team of legends in DC’s Legends of Tomorrow, but one thing is for sure: you can never get enough of The Rogues! Hopefully in the next few weeks, as they get even further into production, we will get a full trailer of 30-60 seconds of footage for the new season of The Flash.

The Flash premieres its second season on Tuesday, October 6, 8/7c on The CW.