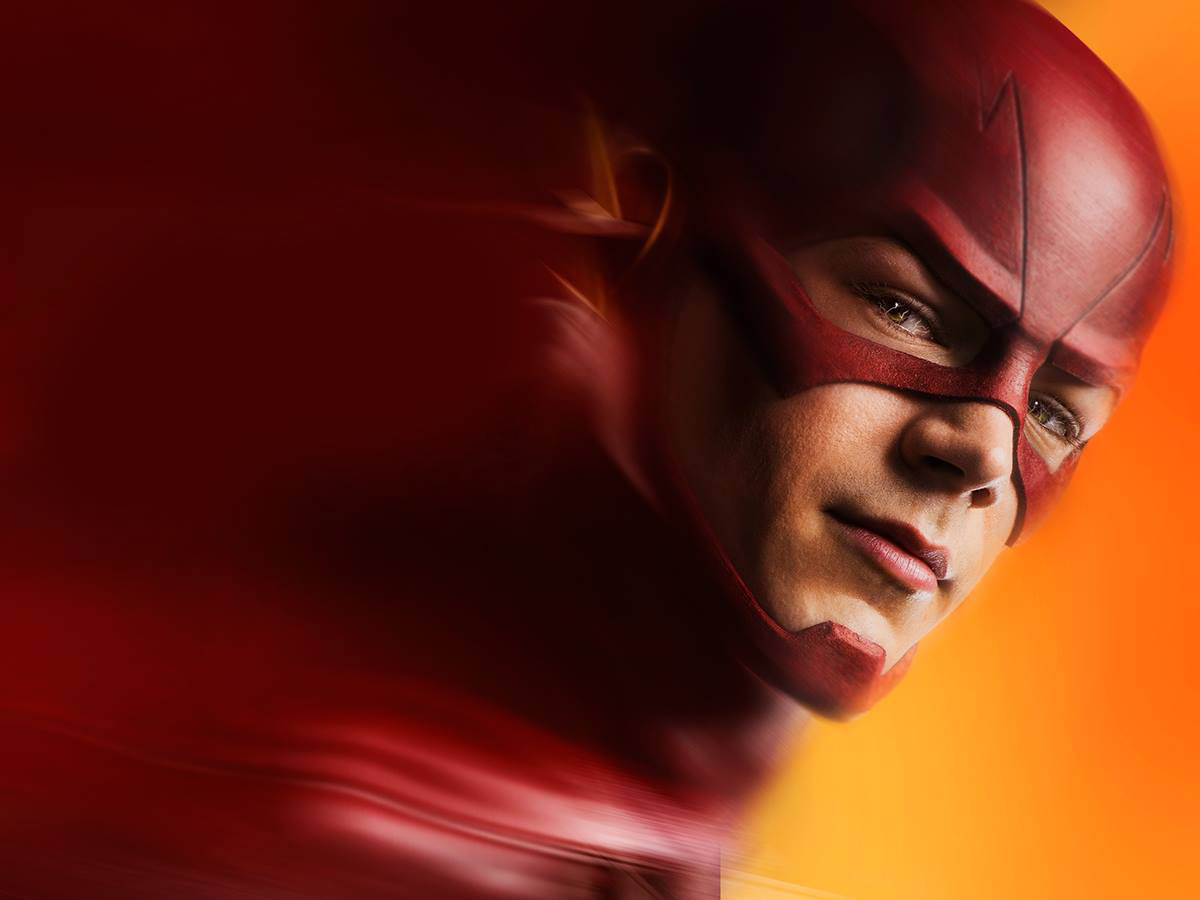 As the first and incredibly successful season of CW’s The Flash has now concluded as well as the first season of The Flash Podcast, we now await the anticipated season two premiere of the show which will be sometime in October on The CW still at Tuesday nights at 8/7c. But The Flash Podcast won’t be going anywhere as we will be running through the summer with a summer edition also known as Season 1.5. However, before we let you know what is coming up from us this summer, we would like to take this moment to announce the addition of a few new team members to the podcast crew!

First up, Amy Marie (Host of Assembly of Geeks) and Lauren Gallaway (Associate Producer of Assembly of Geeks and Contributor to EW Community), both whom have been great guests of the podcasts since the late part of 2014, are now officially joining the crew as West Coast Correspondents and Regular Contributors so you can look forward to hearing them chat all things Flash in the near future.

Mike Halpin (Host of Earth Prime Weekly) and David Jones (Artist known as Big Rock DJ and the creator of Jurassic League) will be joining the crew graphic designers, joining our current graphic designer Stef. David will also be working as our Video Content Manager for our YouTube pages. In addition, our great friend Mike Schmidt (Artist whose music you can catch over at soundcloud.com/flashopera) who composed the theme song for The Flash Podcast, will be contributing with more music for not just Flash Podcast but also a number of shows in DC TV Podcasts.

We at The Flash Podcast are so excited to be expanding the team as well as the podcast – stay tuned as Season 1.5. will kick off soon enough with tons of The Flash coverage!