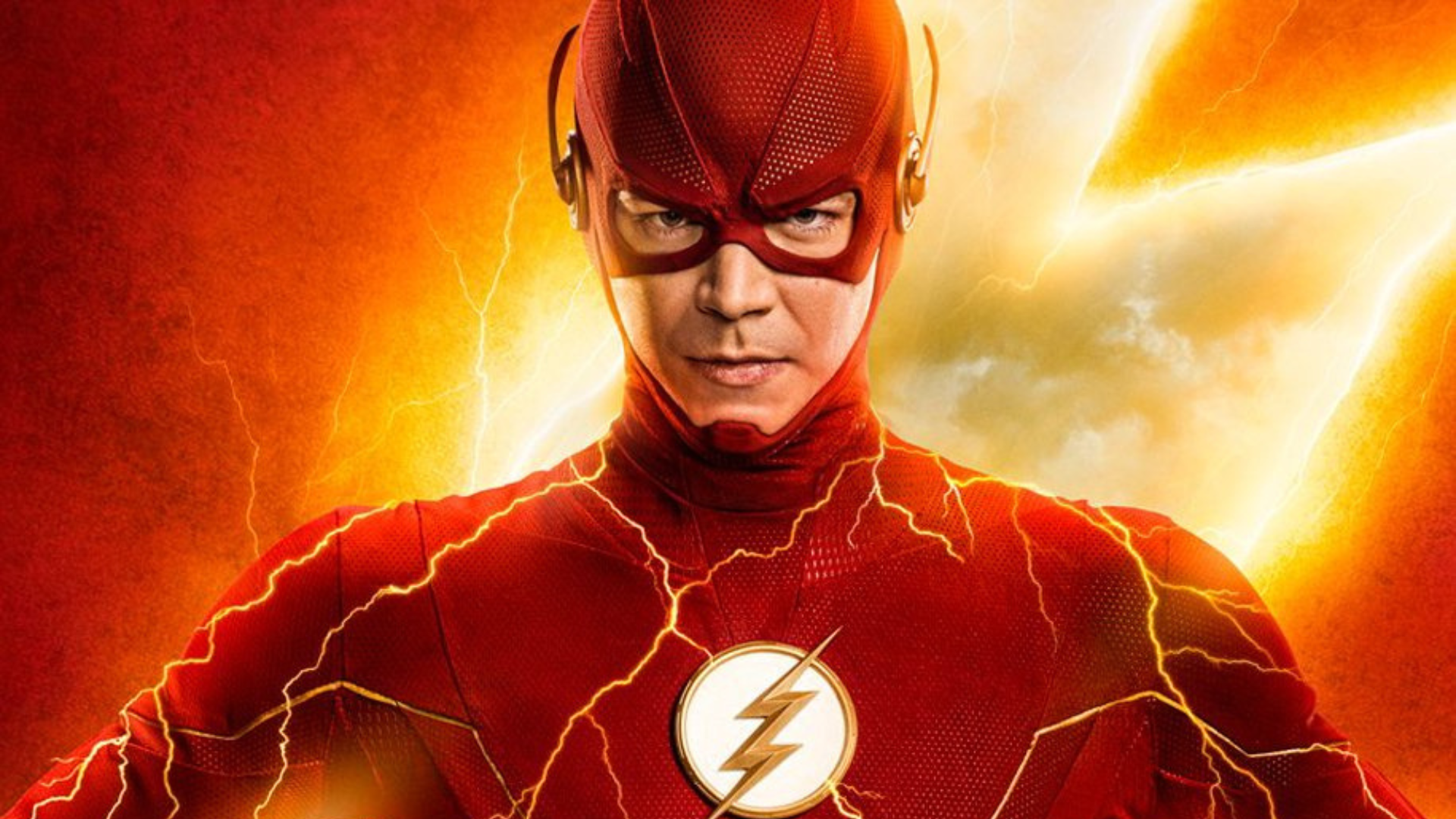 After a long waiting period (and several false rumors, both debunked by The Flash Podcast,) The CW has finally set the premiere date for The Flash season 9! The network announced today that the final season will premiere on Wednesday, February 8, at 8/7c and The CW also provided a juicy synopsis about the new season, which you can read below!

It’s unclear when the first trailer will be released for the final season, but at least now The CW has given fans a definitive date, with the show coming back in almost two months from now. Production is currently halfway through on The Flash’s swan-song season as the final season will have only 13 episodes, making it the shortest season of the series of all time.

Brad Schwartz, who is the new President of Entertainment at The CW, also said the following about The Flash’s final season, as he celebrated the show’s massive success for The CW:

“THE FLASH will be remembered as one of the greatest shows in the history of The CW, and everyone involved in its excellent nine-season run should be very proud,” said Brad Schwartz, President, Entertainment, The CW Network. “The team has delivered an epic final season, filled with plenty of twists, guest stars and surprises that will delight every fan. Now is the time to catch-up and enjoy this fantastic final ride alongside the fastest man alive.”