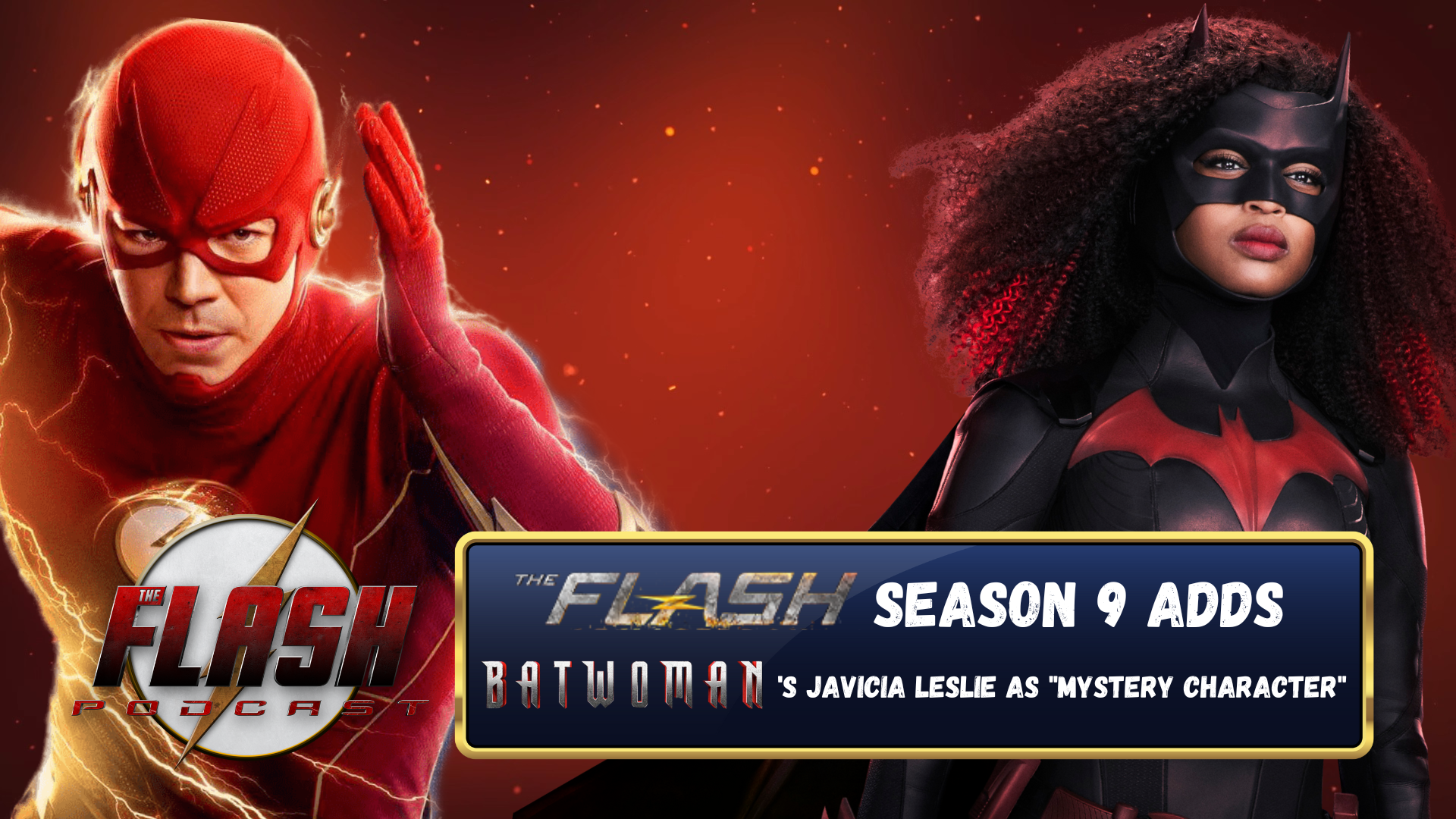 The Flash season 9 is busy with production in Vancouver, Canada, and while the show won’t be back until next year, expect to see a major Arrowverse player pop up in the final season after Batwoman was sadly canceled. Javicia Leslie, who played Ryan Wilder, a.k.a. Batwoman, is returning to the Arrowverse through The Flash’s final season, The Flash Podcast has confirmed with Warner Bros. TV and The CW.  However, the studio are not revealing her mystery role as of yet and have also not disclosed how many episodes Leslie will be featured in, as she was spotted on set this week in a very familiar DC Comics costume. More details are likely going to be unveiled closer to when the final season premieres in 2023.

Are you excited to see Batwoman’s Javicia Leslie in the final season? Let us know in the comments below!