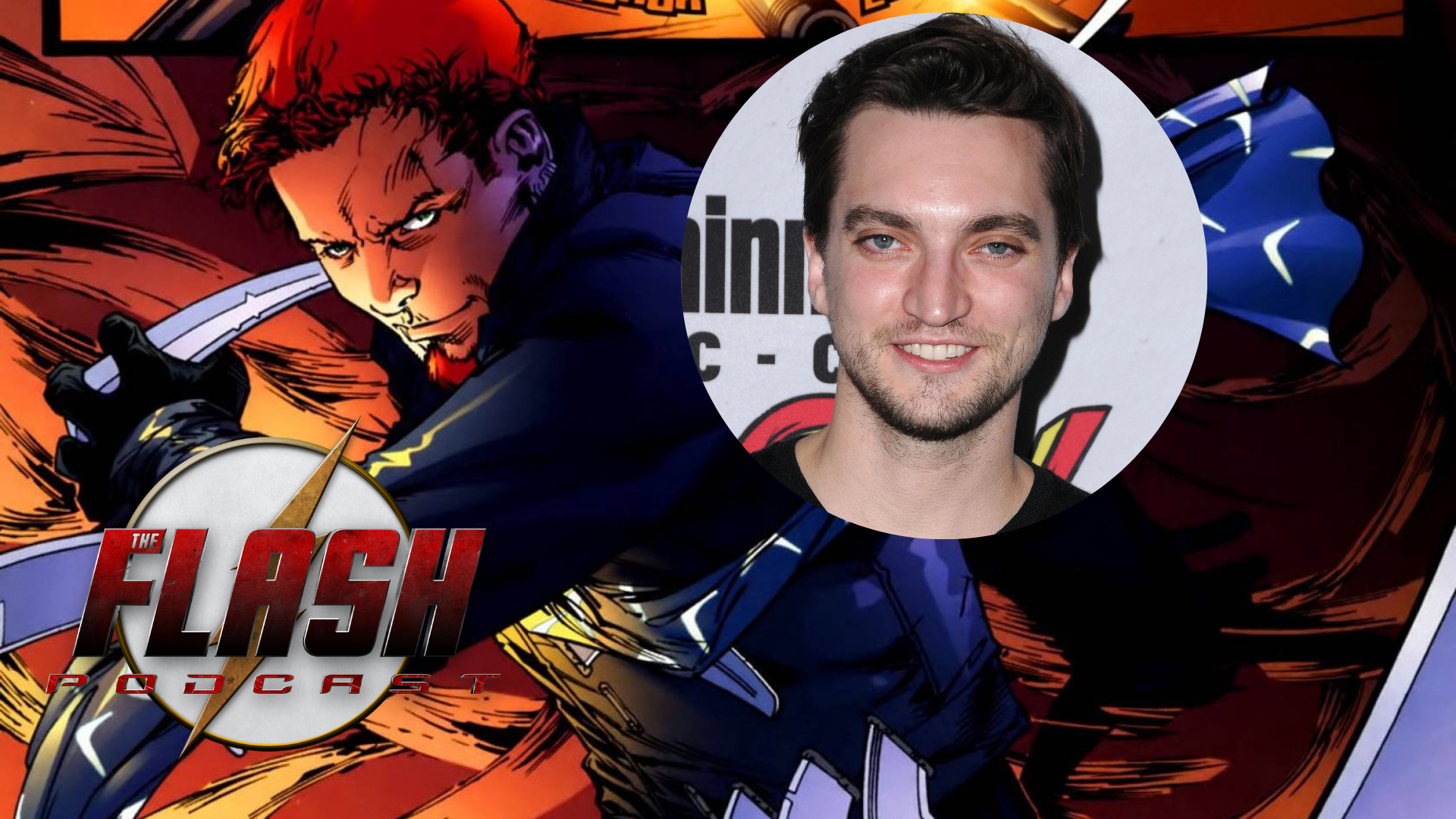 The Flash season 9 is officially in production and it looks like one of the remaining un-used Rogues is getting introduced in the final season! The 100 star Richard Harmon is set to play Owen Mercer, a.k.a. Captain Boomerang,  and will make his first appearance in the season 9 premiere. Here is how Warner Bros. TV and The CW describe Harmon’s take on Owen:

“A comic book favorite, a new post-Crisis Captain Boomerang has recently been released from Iron Heights with a chip on his shoulder. But the twinkle in his eye disguises a dangerous and violent threat to Central City.”

Arrowverse fans will remember Digger Harkness, a.k.a. the first Captain Boomerang, from a few years ago when he appeared in Arrow season 5, played by Nick Tarabay. While he debuted during the first Arrow/Flash crossover, it wasn’t until the season 5 finale of the former show where Tarabay came back, only for Digger to get killed off. In the comics, Owen is Digger’s son, and it appears the Arrowverse iteration of Owen will as well when we meet him in The Flash season 9.