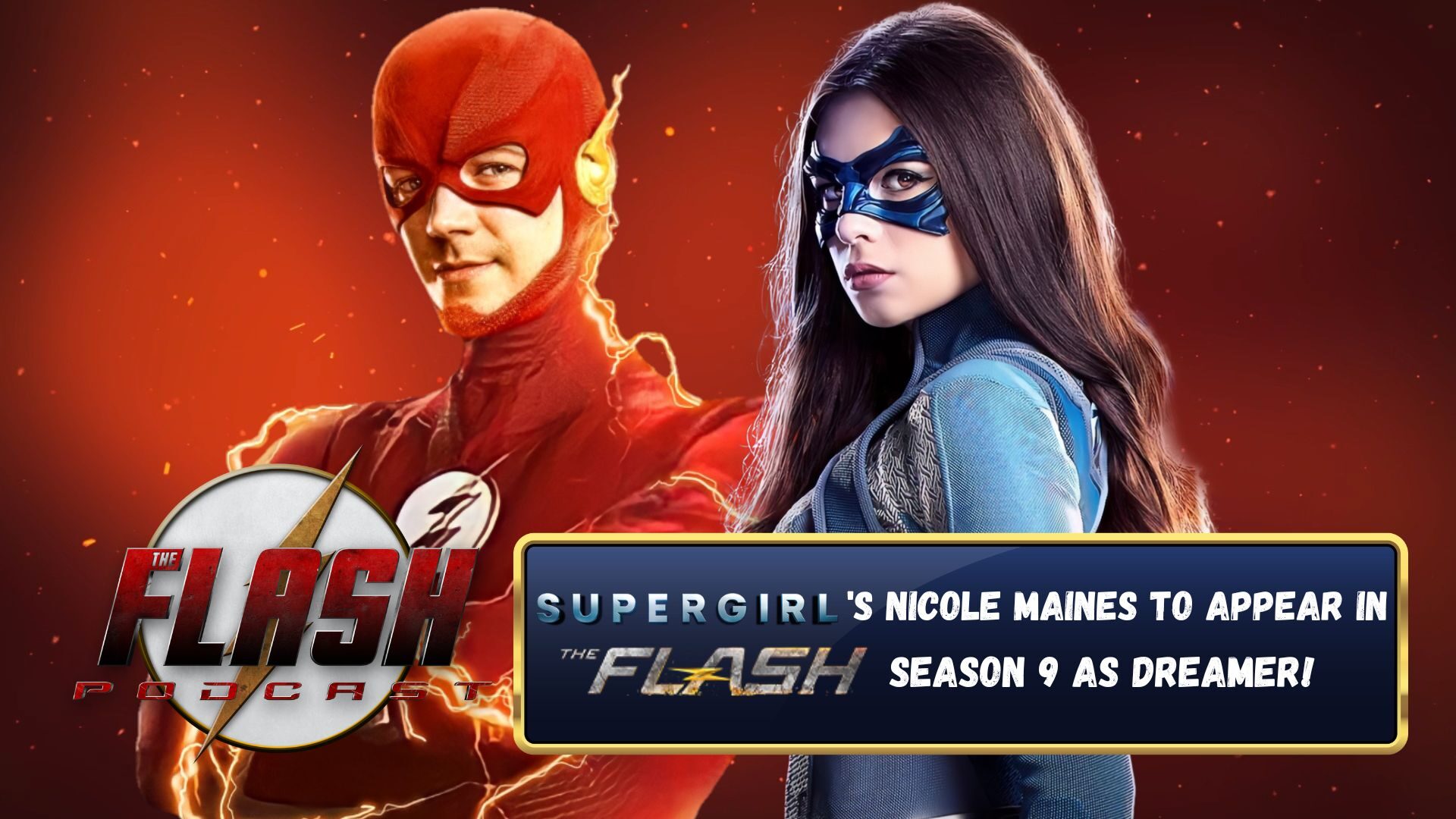 The Flash season 9 is still continuing filming in Vancouver, Canada, and while the show won’t be back until February 8, 2023, expect to see a major Arrowverse player pop up in the final season. Nicole Maines, who portrayed Nia Nal, a.k.a. Dreamer on Supergirl, will officially appear in season 9, confirms TV Insider, with the following statement from the showrunner:

“As Supergirl fans ourselves, all of us here on The Flash are SUPER-excited to have Nicole join Team Flash for a one-off adventure as we put together our final season. Nicole is a fantastically talented actress and I’m so happy she’s agreed to be part of a very special Season 9 episode where I get to cross off one of my “Arrowverse Bucket List” team-ups: Having two fantastic reporters — Iris West-Allen (Candice Patton) and Nia Nal — investigate their own very bizarre and frightening mystery.”

Dreamer was one of the characters that fans speculated would show up on in season 9, after showrunner Eric Wallace exclusively revealed to The Flash Podcast that he was eying a Supergirl alum for season 9. In one of The Flash Podcast’s later interviews with Eric, the showrunner gave an update about this Supergirl alum possibly appearing in the next season, saying that conversations had went “wonderfully,”  and that they were closing to making it happen, and it appears Maines was the actor he teased this whole time.

Are you excited to see Dreamer in the final season? Let us know in the comments below!