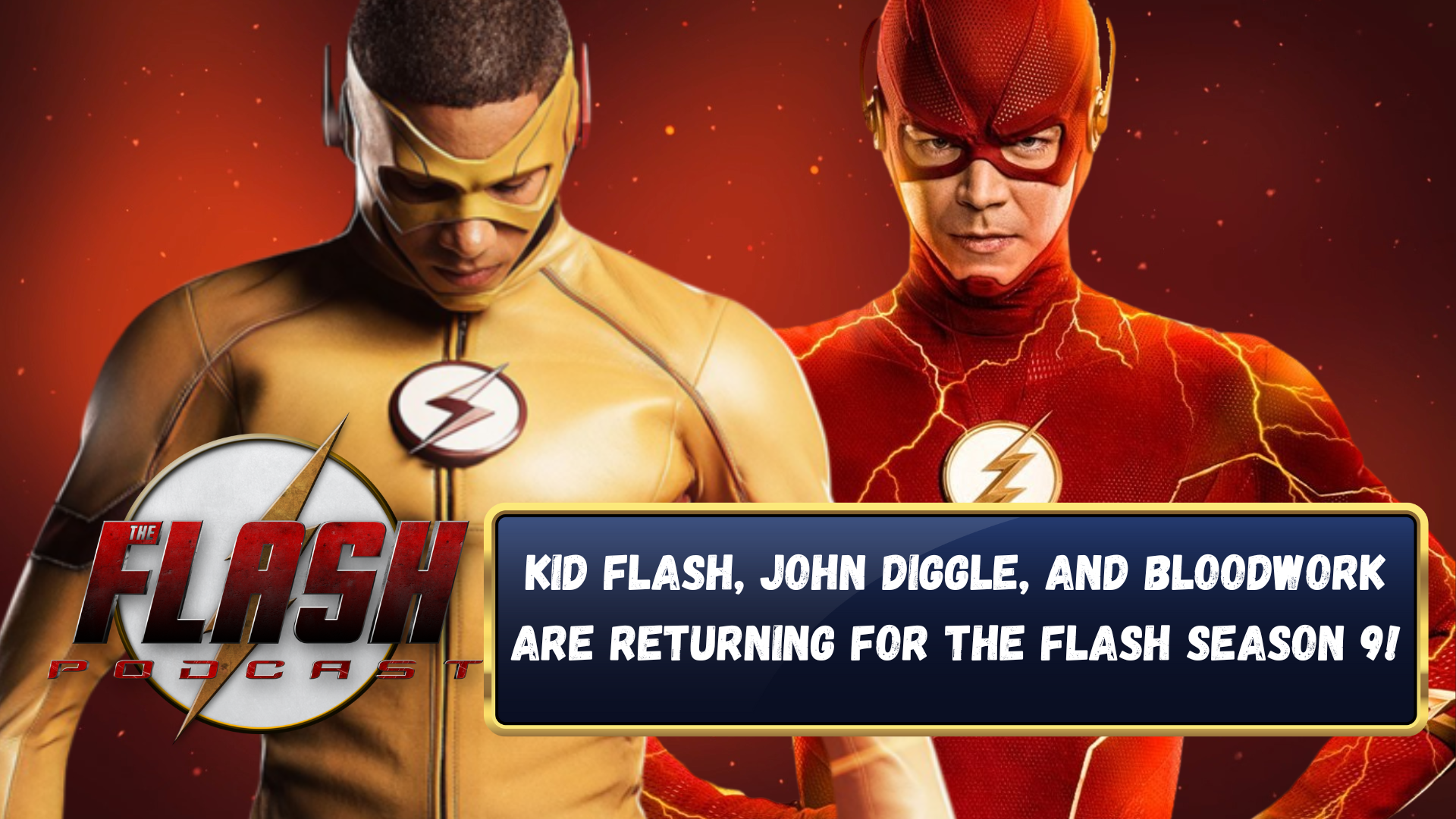 Are you ready for some epic returns for The Flash season 9? The CW announced today in a big press reveal that Keiynan Lonsdale, David Ramsey, and Sendhil Ramamurthy will officially be back as Kid Flash, John Diggle, and Bloodwork respectively. Here’s what Eric Wallace said about their returns, which will be in episode 9 of the final season, along with a new poster that will pull the heart strings of many 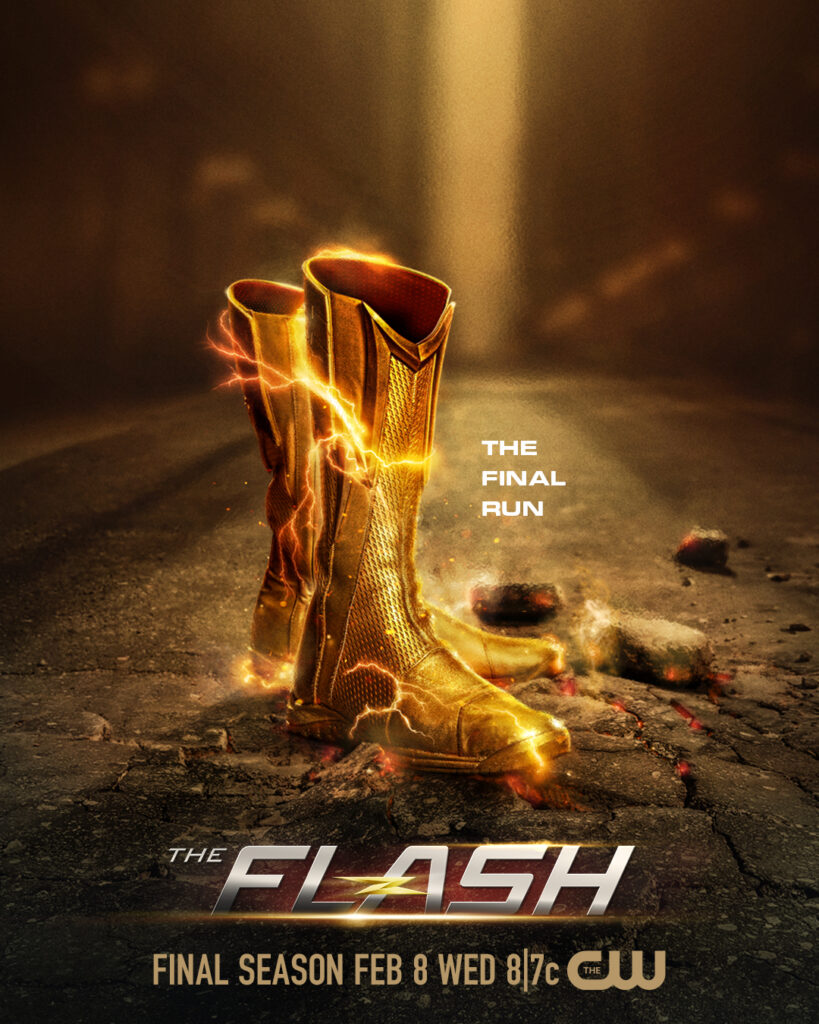 DAVID RAMSEY as John Diggle aka Spartan: “As one of the legacy Arrowverse characters who helped start it all, John Diggle holds a special place in our hearts, as well as the fans. Plus, the commanding presence and commitment to excellence actor/director David Ramsey brings to the screen each-and every time is truly inspiring. So, of course, it was a no-brainer to have Diggle join Team Flash in our final season! So, get ready for a very emotional reunion as John Diggle aka Spartan helps protect Central City alongside Team Flash one, last time.”

KEIYNAN LONSDALE as Wally West aka Kid Flash: “We’re so happy to reunite with the incredibly talented Keiynan Lonsdale as a part of The Flash’s final season. Because Kid Flash isn’t just another speedster—he’s a beloved part of our Team Flash family. So as soon as we knew he was coming back, we set out to create a special and heartfelt story for his return. The result is a brilliant performance from Keiynan that showcases a side of Wally West you’ve never seen before.”

SENDHIL RAMAMURTHY as Ramsey Rosso aka Bloodwork: “Ever since Sendhil turned in such a brilliantly haunting and unforgettable performance as the tortured Ramsey Rosso in Season Six, we’ve been looking for a way to bring him back. We also knew we wanted to have Ramsey play a part in Flash’s final race. Fortunately, everything came together and now the villainous Bloodwork’s return will set into motion one of the Flash’s wildest and most emotional adventures yet.”

Are you excited to see Wally, Diggle, and Ramsey back in The Flash’s final season?Comment below or contact us through social media or email (listed below) and we will read it on the next episode of the podcast!